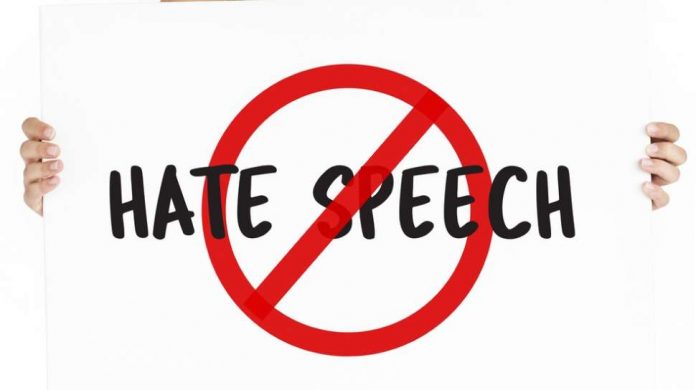 Majority of the hate speech against the minorities in Pakistan comes from Punjab. An organization named Minorities Rights Group has issued a report based upon data obtained from a social media listening tool. Common hate speech was detected using this tool; whereas, any kind of hate speech targeting religions and sects in Pakistan was analyzed and detected. A geospatial analysis of Twitter conversations has revealed alarming trends.

Lahore and Rawalpindi, are two largest cities in Punjab province, which have contributed collectively around 45–50 percent of the entire hate speech output detected. Metropolitan city Karachi, which is Pakistan’s largest city, is also culprit as it generates extensive amount of hate speech, specifically targeted at the Shi’a community.

Punjab, on the other hand is home to largest concentration of Christians in Pakistan. Strikingly, Punjab is the epicenter of hate speech against Christians. What is more, most hate speech was recorded against the Shi’a community. The trend showed that followed by Shi’a community the Ahmadi community is second most targeted group. The Constitution of Pakistan has prohibited Ahmadis to be identified as Muslims. Ahmadis have been declared non-Muslims, by the Constitution of Pakistan. Lahore and Rawalpindi are the hotbeds of hate speech against the Ahmadis.