Crack down against Pakistani Asylum seekers in Bangkok-Thailand. 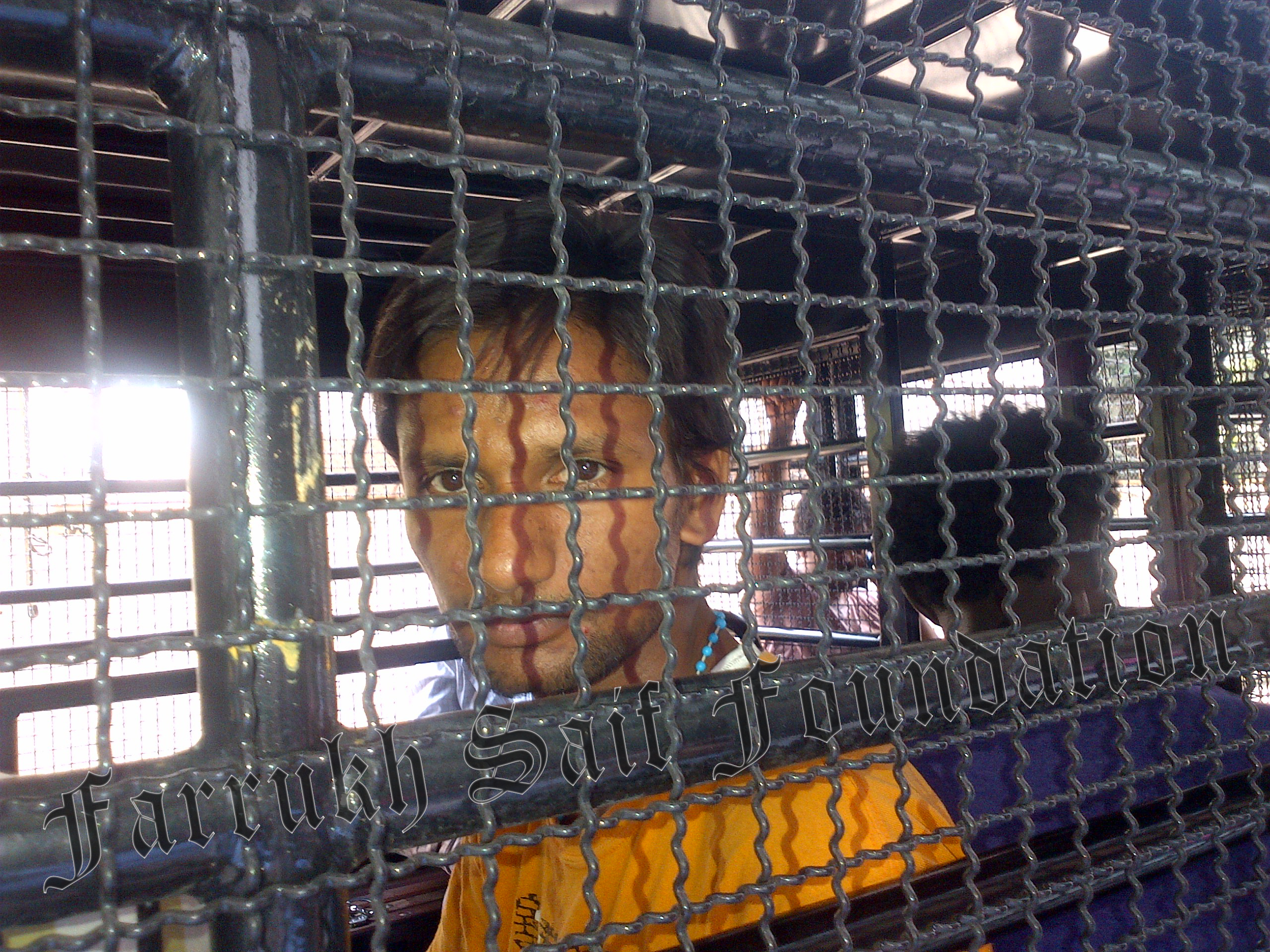 Bangkok Thailand, 11th March 2015 – Farrukh Saif Foundation expressed his grave concern about the arrests and detention of asylum-seekers and refugees in Thailand.

We are helping and supporting the Asylum seeking communities in Bangkok from last year by providing them food packages, house rent and medical facilitation.Beside that we are also providing daily food in the immigration detention Center (from last one and half month).

These Pakistani Christians and Ahmadis asylum seekers left Pakistan and took refuge in Thailand for the safety of their lives but living without visa in Thailand is another biggest challenge for them. As Thailand is not the signatory of UN refugee convention, therefore, any asylum seeker or refugee who is without visa will be considered as illegal in accordance with the Thai immigration law.

All these asylum seekers who were arrested at different times by the Thai immigration authorities were 74 in number till the 2nd of March 2015 but within ten days, from 2nd March to 11th March 2015, the number accelerated from 74 to 128.

These poor Asylum Seekers were arrested in such a manner as they were gangsters or big criminals. Women and men were arrested in single dress which they were wearing at that time and even their infants were also arrested along with them without milk, pampers and clothes.

These asylum seekers are sent to jails for  a week or more and then to the immigration detention center according to the Thai Law. But we deposited the fines of dozens of people so that they may not be sent to the Thai jails.

Our team is constantly supporting these people by providing them the basic necessities. It was perhaps the biggest crackdown in which dozens of people were hiding in church, school and an associate organization of UN. Some people had just locked the doors of their houses from outside and imprisoned themselves inside their houses without having any food. Our teams were regularly providing food packages to such families who were without any food from many days.

The only fault of these innocent people was that they just fled from Pakistan to save their lives. They were in a hope of providing a better future to their children but unfortunately their condition became like out of the frying pan into the fire.

I am shocked that why can’t the International community see their sufferings?  Why they are silent? Don’t these people have any right to live a better life.