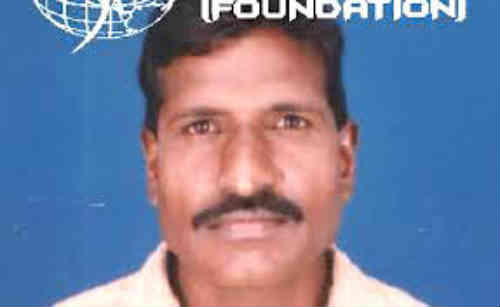 Mr. Farrukh Harrison Saif  welcomes the decision of the Bhalwalpur Court on dated 28th Jan,2013. The legal team of Mr. Saif who were defending the case of Barkat since  beginning .

In Oct,2011 Barkat a converted Christian was falsely accused under the section 295-C of the Blasphemy law by the local Muslims .

A sweeper by profession, he had been accused of blasphemy when he refused to hand over duplicate keys of a shrine where he used to work to Muhammad Saleem and Muhammad Shoaib. They threatened him of “dire consequences” and on October 1, 2011 filed an FIR against Masih under Section 295-C of the Pakistan Penal Code.

Masih was acquitted by Additional Sessions Judge Chaudhry Jamil Ahmad on Monday. The lawyer of the Barkat was constantly receiving threats from the Muslims lawyers and local Muslims of the Area . Even then the brave team leader and lawyers  did their best to get the acquittal of Barkat from the trail Court .

Farrukh Harrison said, “I am very grateful to the police for their support. Everyone knew that Masih was innocent and findings by the police also played a very strong role in his acquittal.” Harrison’s Christian rights outfit was providing legal support to the accused.
Commenting on the security implications for Masih after his release, Harrison said, “The courts can only provide justice, they cannot guarantee security. The police can only ensure safety of the citizens for so long. Masih and his family will have to relocate and start over afresh because his life is under threat at his current hometown.”