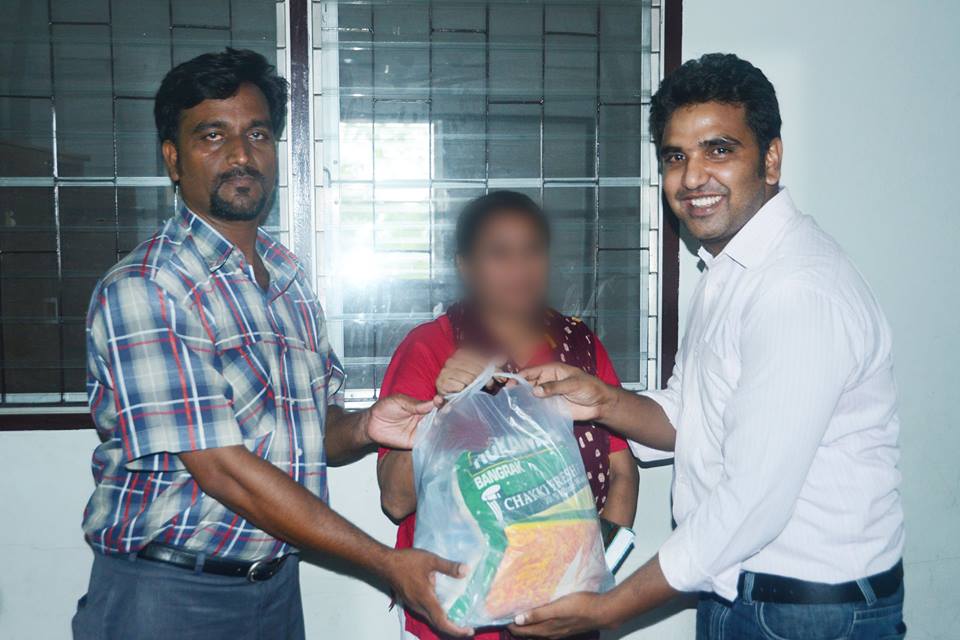 Back ground of Exodus: A Christian exodus resulted in 2009 when Christian Colonies, villages and neighborhoods in Punjab were attacked by the “Muslim Extremists.” Hundreds of houses were torched and several people were burnt alive. Hundreds of Christians from Gojra and Korian village fled from Pakistan and took refuge in Sri-Lanka, Thailand, Hong Kong and Malaysia in order to preserve their lives and avoid future persecution. This whole episode further accelerated when in March 2013 Islamic fanatics attacked Christian Colony in Badami Bagh Lahore. According to our own survey there are thousands of Pakistani Christian Asylum seekers in East Asia and South Asia.

Our Efforts: – Farrkh Saif Foundation is helping the persecuted Christian community in Bangkok, Thailand, by supporting dozens of Victims in their monthly rents and stipend for their survival. Apart from these efforts Farrukh Saif Foundation is providing food packages to 100 of Pakistani Christian Asylum seekers.