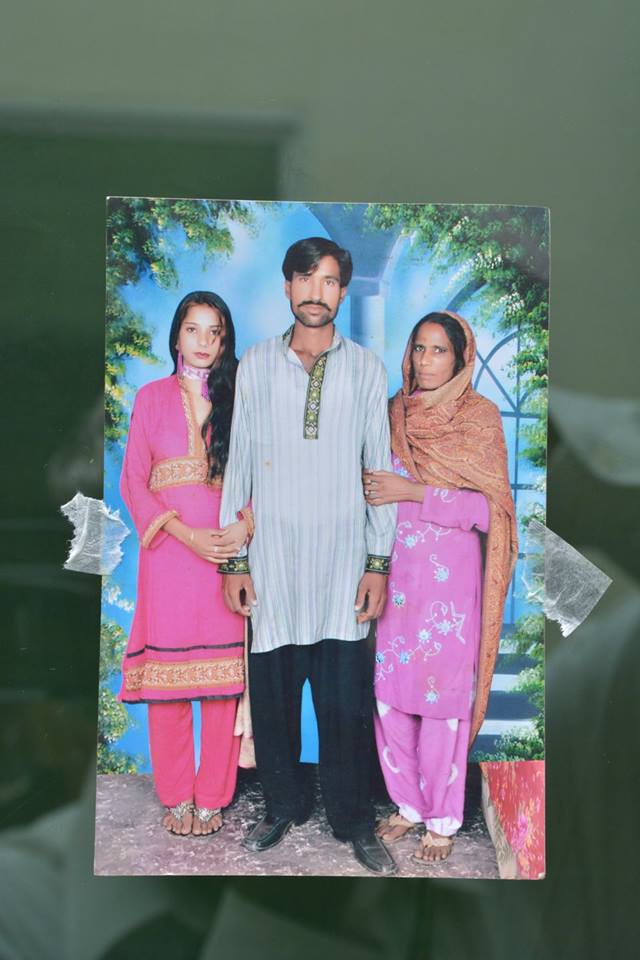 In Pakistan the notorious “Blasphemy Law” is a two edged sword hanging continuously hanging over the heads of Christians living in Pakistan.

In yet another sad and brutal incident taking place on Tuesday, a young Christian couple father of three and expecting another were burnt alive in the south of Lahore near the famous Christian village of Clarkabad. Shama the wife of Shahzad was allegedly accused of burning the pages of Quran by a vender. It soon involved Mosques of three surrounding villages, where announcements were made of the said incident and hundreds of Muslims gathered to protect the “Honor of Quran” through “Mob Justice” – dragging the couple out of a room where they were held hostage and throwing them into the furnace of the brick kiln.

Though the Prime Minister of Pakistan has ordered strict action against the accused, it is unlikely that any one of those responsible for their killing will ever be brought to justice.

There have been numerous cases of mob justice in the past, mostly in Punjab, where people have burnt people alive or killed them on the spot because of accusations of blasphemy against them. The Judges of the relative courts are too scared after the killing of a High Court Judge, outside the Lahore High Court around 1996/97 and shifting abroad of a Judge who quitted “Rimsha Masih” of blasphemy charges in Islamabad, that they dare not look into the allegation at the level of trial court and simply sentence the victims to death penalty like “Asia Bibi” who is languishing in jail for none of her mistakes.

The Law acts like a two edged sword, either get killed by the mob, there and then or remain in prison until death. Many have been killed inside the prison so far.

Many demonstrations are being held all over Pakistan and the world, but there seems to be no end to the “Black Law” because such an act is considered as a service of Islam. The lethargic attitude of the Government plays a pivotal role in keeping the law to be abused. 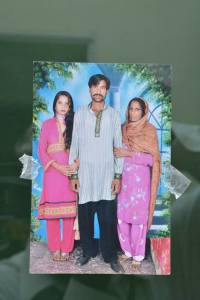