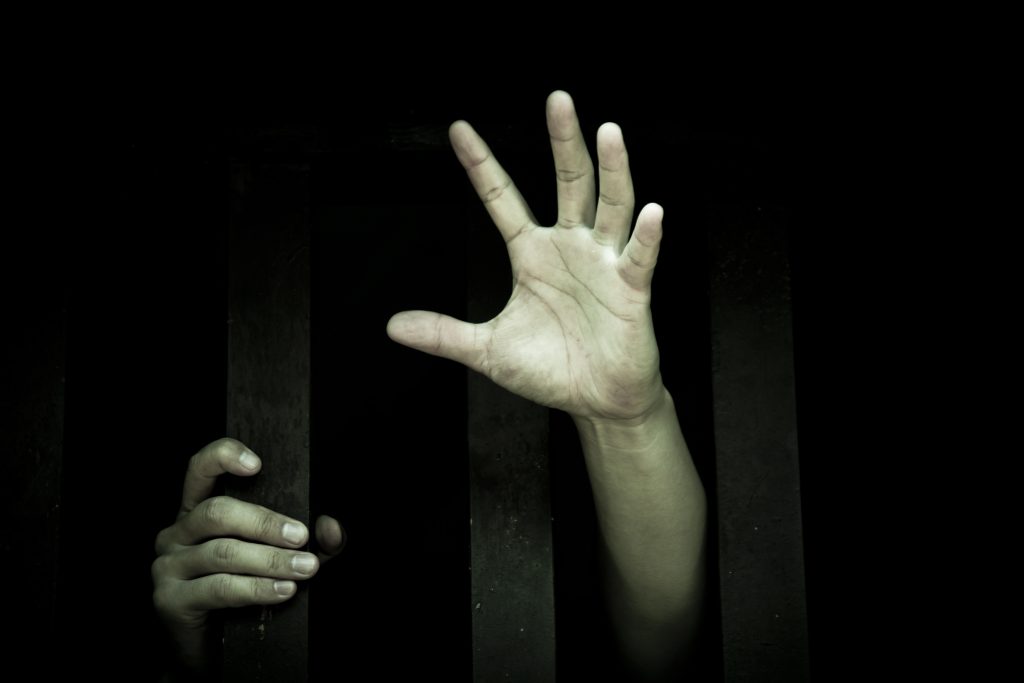 The Farrukh Saif Foundation “FSF” was founded by Mr. Farrukh Harrison Saif in 2009. This organization was birthed with an ardent mission to lend a helping hand to the marginalized and sidelined minorities in Pakistan battered by religious discrimination, blasphemy laws, forced conversions, abductions, rape, bonded slavery etc. The prime focus remains on the liberation of the bonded laborers primarily toiling at the brick kilns in rural areas of Pakistan. In 2017, The Farrukh Saif Foundation was merged with US-based The Emergency Committee To Save the Persecuted and Enslaved.

Ever since, it’s creation the FSF together with valuable partners has been able to succor the victimized and targeted minorities in Pakistan. Cherishing our effective journey brief summarization of our  accomplished projects and undertakings is as below:

In 2009, our teams were mobilized to help provide health care services to the Internally Displaced Persons (IDPs) in Khayber Pakhtoon Khawa (NWFP) for 6 straight weeks. Later, in 2010, during the catastrophe that occurred due to the flooding in Sindh and Punjab, FSF teams were able to reach the stranded victims. FSF teams worked day and night to help the victims. It’s worth mentioning that this was the largest water disaster in the history of Pakistan.

In 2010, FSF started voicing concerns about the misuse of the notorious Blasphemy law in Pakistan. In this matter legal aid was provided to the victims of this controversial law.  Since 2011, FSF has begun relocating the innocent victims of Blasphemy Laws to safe hideouts. In 2012 FSFwas able to rehabilitate the victims of Maharabadi Islamabad, where hundreds of Christians were displaced by radicals enforcing Blasphemy Laws.

In 2013, more than a hundred families in Joseph Colony were targeted by the radicals who tried entangle a local Christian man on in the web of blasphemy case therefore lynching the entire Christian neighborhood. The FSF team provided household items to the victims.

In the face of the devastating All Saints Church Attack in Peshawar, the FSF succored dozens of victims by transferring the injured victims to the best hospitals in the area. In addition FSF was able to efficaciously facilitate one of the church blasts victim to fly to Australia for a better treatment.

The FSF started laboring for the Pakistani Asylum Seekers in Thailand since January 2014. These stranded Asylum seekers who are shown cold shoulder by the UNHCR as well as the Thai authorities were provided with the daily necessities such as food, clothes and other necessary supplies. From July 2014 till June, 2018; the FSF together with it’s international partners was able to rescue more than 35,000 Christians seeking asylum in Thailand.

Later in 2015, after the details emerged that the detainees at the Immigration Detention Center IDC in  Bangkok were subjected to inhumane treatment; the FSF extended a helping hand to at Christian and Ahmadi detainees for a period of 7 months. In March, 2015 hundreds of Asylum seekers were arrested by the Thai police so the FSF took on the task to submit the fine of  several of these detainees so that they could escape the imprisonment. In May,2015 the FSF paid a lump sum of 50,000 Thai-Baht (1600$) for the sake of bailing out more than 70 prisoners.

Furthermore, back in Pakistan while wrestling with the injustice hurled against the innocent vicitms of the blasphemy law several cases were successfully handled by the FSF team. In July,2015 FSF’s legal team was able to get a blasphemy accused  Arif Yousaf acquitted and released from the jail. Arif Yousaf was arrested in 2013 over blasphemy charges and after two years of our team’s untiring struggle he was set free.

Other cases include those of blasphemy accused Amanat Masih, who was also acquitted by the court followed by successful legal aid by the FSF team. In June,2012 FSF team helped another blasphemy accused Shahzad Masih (Sajid Masih) from the jail and being acquitted from the blasphemy charges.

Barkat Masih a blasphemy convict who was awarded death sentence by the court was helped by the FSF thus was acquitted and set free consequently.

In Feb, 2018, after toilsome efforts of the FSF team another blasphemy accused Christian Usman Masih was released from the Jail. He was arrested in July 2016 over charges of blasphemy and our team labored for a period of one year and 8 months for his release and was successful to win him justice and freedom.

The Farrukh Saif Foundation is defending seven Christian victims of the misuse of the blasphemy law in different courts of Pakistan.  Another highlighted case is that of a Pakistani Christian Couple Shafqat Emmanuel and his wife Shagufta  Kausar  who were awarded death sentence by the court. The FSF has filed appeal against the verdict in the Lahore High Court.