We will defend Sajjad Masih in Appex Court . 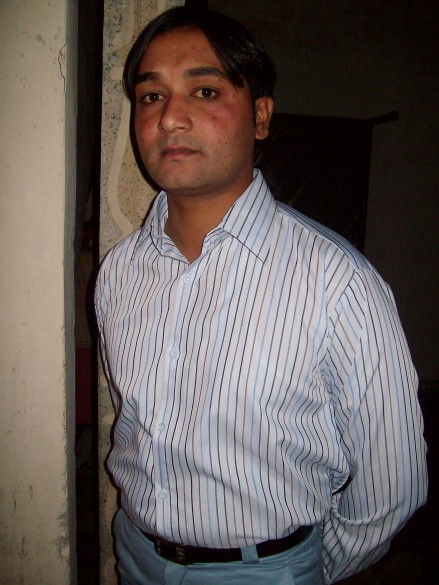 Sajjad Masih was accused under the strict Blasphemy law under section 295-C and 25-D Telegraph ACT and the FIR was registered under the complaint of Tariq Saleem who was the resident of Kot Ghulam Mohammad city Gojra.

On 29th Dec 2011, Sajjad Masih, through his Legal Attorney Advocate Javed Masih, surrendered before the Police as the police was regularly harassing his family. The police tortured him badly to accept the offence which he didn’t commit.

Gojra City is observed and avowed as very sensitive area in such cases. Earlier in 2009, due to the similar cause, radical Muslims set a blaze the Christian colony, and 8 family members were burnt alive. The fire was started from the Korian Village, Distt. Toba Tek Singh and so far hundreds of houses were turned to ashes in the said district. Many families had left their houses and shifted to other areas of the country.

The area is also known as a house of the banned militant organization – Lashkar e Jhangvi. It was reported earlier that local government is backing up this organization and even after 13th July When Sajjad Masih was booked for Life time Imprisonment, hundreds of Muslims Protested on the road of Gojra city to amend his life time imprisonment into death sentence. They put banners all over the Gojra city . 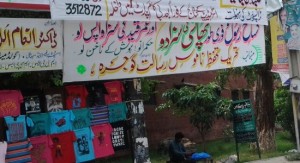 After knowing this sensitivity of the case and request from the family of Sajjad Masih FSF and our partner Rescue Christians took his case. And now we are helping the Persecuted Young man and his family . Our Lawyers Mr. Javed Masih advocate, Mr. Tariq Iqbal Advocate and Mr. Nadeem Hassan Advocate filed appeal against the judgment dated 13/7/2013 in the High court Lahore. We are also filing Acquittal Application in the High court of Lahore.

This is so surprising for us to know that two FIR were registered against Sajjad Masih in same offence FIR number 820/2011 and 80/2012 under section 295-C . However we believe that God will help us to rescue Sajjad Masih from the Hell of the jail.