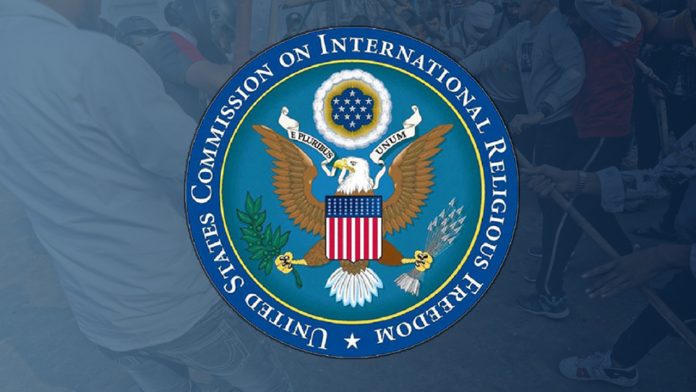 Pakistan and India have been marked out by the US Secretary of State Antony Blinken for restricting religious freedom. Grounded on this recent report, it was noted that the conditions of religious freedom have deteriorated in both the countries, while in Afghanistan a dramatic rise in religion based persecution is witnessed. This report chalked out by the US Commission on International Religious Freedom (USCIRF) has recommended India to be declared a ‘country of particular concern’ for a straight third year.

The US Secretary of State in particular pointed out India for the rising attacks on the religious minorities and their places of worship. “In India, we’ve seen rising attacks on people and places of worship,” the US Secretary of State said while launching this report. “During the year, the Indian government escalated its promotion and enforcement of policies—including those promoting a Hindu-nationalist agenda—that negatively affect Muslims, Christians, Sikhs, Dalits, and other religious minorities,” the USCIRF report said.

Furthermore, the US Ambassador at large said that the report showed escalated violations of religious freedom and the rights of religious minorities across the globe. “For example, in India, the world’s largest democracy and home to a great diversity of faiths, we’ve seen rising attacks on people and places of worship,” he said.

Remarking about Pakistan, he said, “In Pakistan, at least 16 individuals accused of blasphemy were sentenced to death in 2021, though none of these sentences has yet to be carried out.”