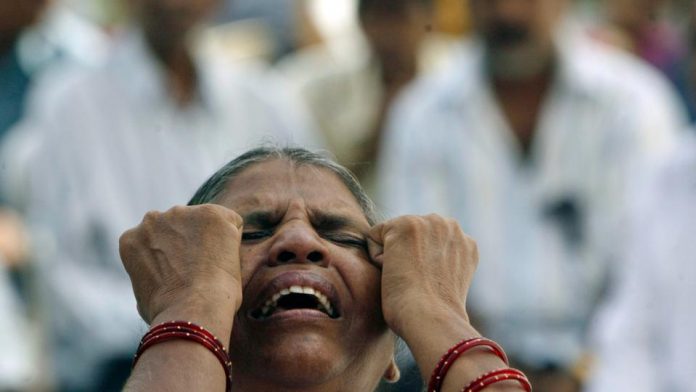 There has been a sharp rise in the persecution of Christians in India. The alarming trend of arresting Christians in various cases has surged as no less than 30 Christians were hooked by the police in the month of May alone.

These arrests were made in different cases, in the Indian state of Uttar Pradesh. Out of this number, 20 Christians were arrested in the last week of May. Authorities are bent on justifying these arrests by filing cases of forced conversions against these Christians. However, these Christians had been victims of several other types of persecution.

For instance, on May 31, a band of incensed radicals stormed into the house of a pastor and bashed him. The pastor and is family were praying the time of the time of the intrusion. The mobsters beat the pastor dragged him outside of his house and handed him over to the police. Alarmingly, the police did not give an ear to the plea of the pastor who was the victim in this case. The police locked him up and turned a blind eye to the assault on the pastor and his family. Adding to the dilemma, charges of maliciously acting against other religion were leveled against the pastor, thus an FIR was registered. The anti-conversion law is being misused by the police to hook Christians, without substantial proof.

Remarking about the weaponization of the anti-conversion law against the Christians in India, Jeff King – President of International Christian Concern said, “India’s anti-conversion laws are not a means to protect religious freedom, but rather a mechanism for the government to oppress and punish religious minorities. Our Indian brothers and sisters are facing increased levels of persecution since the adoption of these laws in 11 states. India claims to be the world’s largest democracy, yet shamelessly violates human rights.”