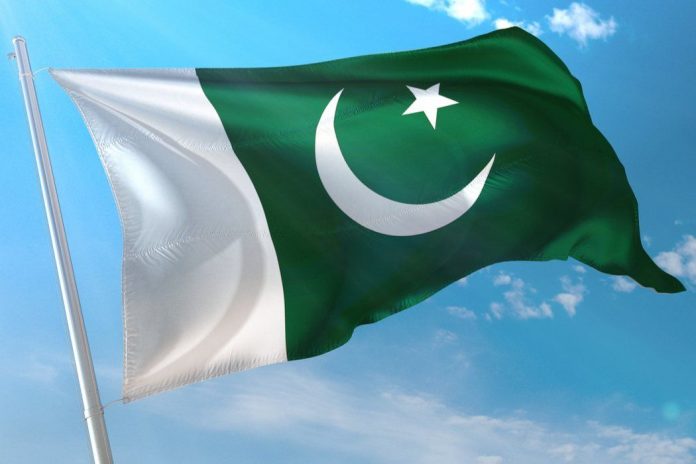 Human Rights groups have called upon the government of Pakistan to enact law in order to curb the horrific menace of forced conversions of minorities’ minor girls. In this regard the human rights groups have expressed grave concern over lack of legal safeguards to protect minorities’ girls. The legislators were also urged to legislate against the perpetrators who abduct, sexually assault, force conversions and marriages etc.

The speakers refereed to several cases of forced conversions of minorities’ minor girls. They highlighted a recent case, of 12-year-old Christian girl Maha Asif, who was abducted by Muhammad Akmal from her home in Lahore. The abductor took her to Hasilpur where she was forced to convert and marry. The abductor threatened her to sign documents otherwise her brothers will be killed.

In another episode of forced conversions, 15-year-old Christian girl Saba Nadeem was abducted and forced to convert and marry the 45-year-old abductor Yasir Hussain. In both cases, police registered FIR under section 365-B, and both girls were recovered and reunited with their families. However, the perpetrators were not brought to justice.

Another minority minor 14-year-old Chashman Kanwal, was abducted from Faisalabad. The abductors took her to Sahiwal, where she was forced to convert and marry Muhammad Usman. Despite the fact that she has been proved underage, Chashman is yet to be handed over to her parents. In her case the police registered an FIR against the perpetrator including charges of underage marriage, unlawful marriage and Section 493-A of Pakistan Penal Code yet the perpetrator is at large.

Speaking in this regard, Mr. Joseph Jansen – Chairperson of the Voice for Justice said that it is to be lamented that the perpetrators enjoy indemnity against the crimes they commit. He said that in most cases the victims are waiting justice; however the perpetrators are at large on the pretext of faith conversion and marriage. He said that the government must legislate a comprehensive law against the forced conversions in line with the international human rights standards. The perpetrators and abettors must be brought to justice, he emphasized.

Mr. Afzal Bhatti remarked that the major reason in legal fiasco in preventing the incidents of forced conversions and escape of the perpetrators is the lack of enforcement of existing domestic laws. He said that the government must ensure enforcement of all existing laws to prevent discrimination against the minorities especially in cases of gender based violence.

Another speaker Carol Nadeem said that the government has not implemented the rulings given by the Lahore High Court (LHC), the Islamabad High Court (IHC), and the Federal Shariat Court in the matter of faith conversions and legal minimum age for marriage. She said that the human rights violations in connection to forced conversions are continuously going unchecked.

Mr. Ashiknaz Khokhar, a human rights activist said that in many cases apt institutional response is lacking which is encouraging the forced conversions and forced marriages of minority girls. He demanded that the allegations of forced conversion and forced marriage should be investigated impartially and promptly and the perpetrators must be apprehended and brought to justice. He urged for fair trails and ensures that victims get an access to justice.