No matter what storm you face, you need to know that God loves you. 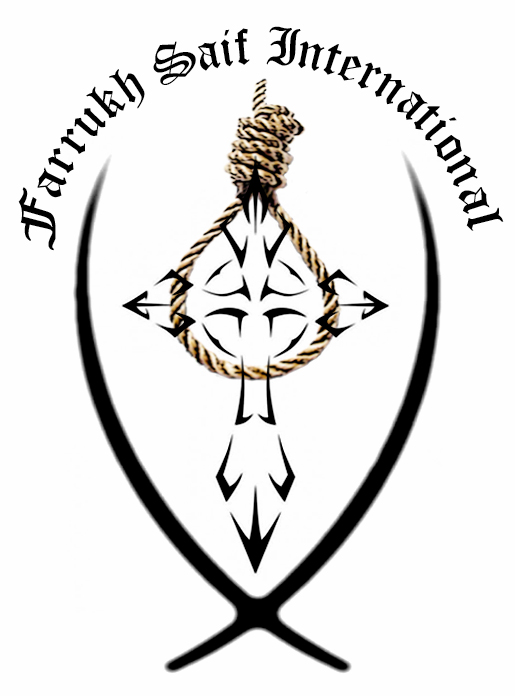 2nd April,2016 Bangkok -Thailand: No matter what storm you face, you need to know that God loves you.

In Dec 2009, Farrukh Saif Foundation (Previously known as World Vision in Progress) officially started working with a Vision to help the victims of social, constitutional and religious discrimination In Pakistan. We proved through our credibility that we are the best in defending the Blasphemy victims in Pakistan. Our Sincere and brave team showed remarkable results and today, just because of the diligent effort of our team, many of these Victims of the Blasphemy laws are saved and protected.

In past years we have helped victims of forced conversions, rape and abduction by providing them financial and legal help.

In 2015, we saved more than 8000 Bounded labors with the help of our then Partner organization.

It is written in the Roman 8:31 “What shall we then say to these things? If God be for us, who can be against us?”  And we have seen our Lord working with us in all the ways, in danger, in crisis , we have seen His Glory, the Glory of the Only begotten Son.

After knowing the gravity of the situation, we decided to start a food project in IDC to assist the arrested Asylum seekers. The biggest problem in IDC was food as the authorities provide sticky Cucumber  soup and boiled rice, which results in malnutrition .Farrukh Saif Foundation is the Only Pakistani Based Organization which has done this from February, 2015 to August 2015.

In March, 2015 when Crackdown was started against the Asylum seekers in Bangkok, Thailand, only One Organization was working on the ground and that was Farrukh Saif Foundation. Even UNHCR was totally depending upon our sole efforts on the ground. None of any Institution or organization came to rescue these Pakistani Asylum seekers. We have proved to be the best; we paid the fines of hundreds of people only in March, 2015.

And in May, 2015 we bailed out more than 70 people from Immigration Detention Center. In last two years we have supported Hundreds of People by providing them food, money, house rent, medical treatments, fines etc etc…

Farrukh Saif International is not only working for the Pakistani Christians but for those Christians who are being persecuted in Islamic World. Our Prime target will be to create safe zones for these Persecuted Victims and motivate the world leaders and countries to take Persecuted Christians as Refugees.