World will see the Christian Atrocity in Pakistan: By Farrukh H.Saif 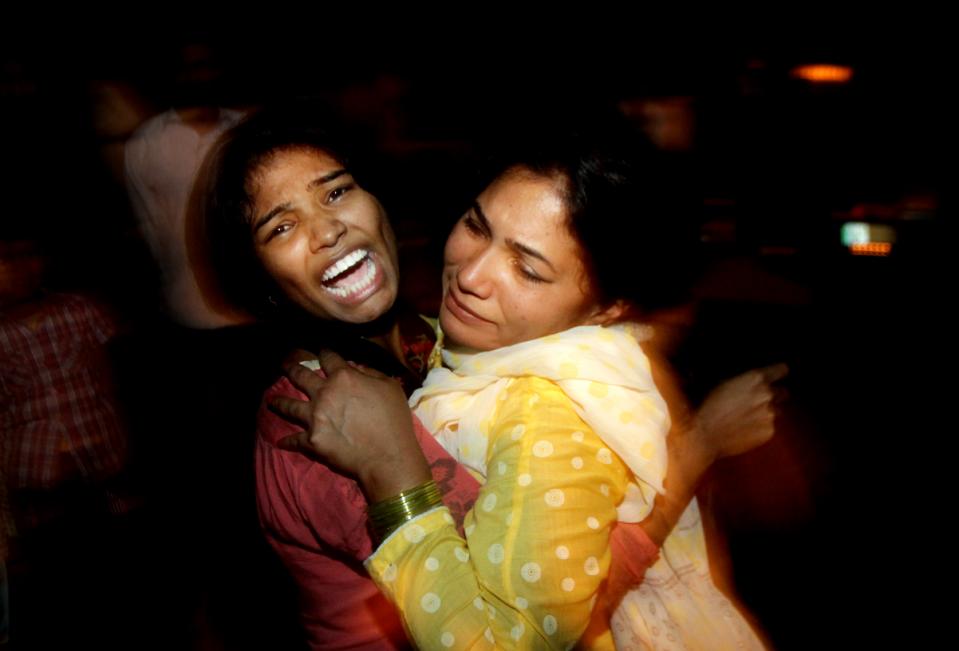 World will see the Christian Atrocity in Pakistan:

Europe – 30th March 2016 – Christians of Pakistan have never been considered as equal citizens of soil and it is even worst that the world is unable to recognize the Religious Persecution of Christians taking place in Pakistan. Every year dozens of Christian houses are burnt, girls are abducted, raped and forcibly converted to Islam, and moreover, hundreds of Christians are falsely accused of different cases to be tortured. Unfortunately, for many of the world’s leaders it’s a “Random Act “ which makes me think that the world is waiting to see more blood of Innocent Christians on the roads of Pakistan. They want to see the episode of ISIS in Pakistan and then they will realize the gravity of the Situation.

From last several years, I am shouting, writing and speaking on different forums that Pakistan will Not be the safe heaven anymore for the Religious Minorities. It doesn’t mean that I don’t love the place where I was born, but God has given me the wisdom to understand the fact that I am not like those who always try to please their masters by saying “ALL IS WELL”. There was a time when all was well in Pakistan but now nothing is well. Pakistan is going towards the anarchy and nobody can handle this situation anymore.

Though Pakistani Military is trying its best to hold and control this wave of extremism but it will be impossible for them to handle it anymore. The whole society of Pakistan is infected with this bloody extremism as now there are more Talibans, ISIS, or Islamists in the Society rather than in the borders of Pakistan. Now Pakistan has listed amongst the most extreme, fanatical Muslim country in the world. There is No end to this atrocity. 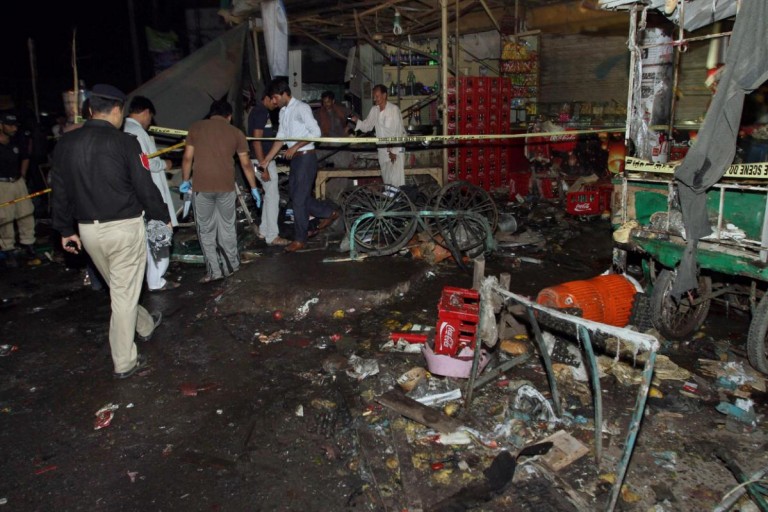 The Attack on Easter Day is enough to open up the eyes of the world leaders that Christians are No longer safe in Pakistan; they cannot celebrate their religious days in Public. This suicide attack took place in the parking area of Gulshan-e-Iqbal Park, Lahore, killed over 73 people, most of them women and Children, and more than 350 people were seriously injured. According to the information of the hospitals some of the victims are in still critical condition.

The Banned Pakistani Terrorist group Tehreek-E-Taliban Pakistan (TTP) has claimed the responsibility for the suicide attack, Ehsan uallah-Ehsan the media spokesman of Jamaat –ul-Ahrar, a Splinter faction of TTP stated: “a suicide bomber deliberately targeted the Christian community”, Ehsan Further stated “the attack had been carried out under an operation code-named Saut Ul Raad which will continue throughout this year, It was part of our annual martyrdom attacks we have started this year,”.

This 2016 will be one of the worst years for the Religious persecution in Pakistan and this is a time for the world to stand together with the Christians of Pakistan or otherwise it will be too late.

I am thankful to Pope Francis that he raised his voice for the Pakistan Christians as he stated “I appeal to the civil authorities and to all the social components of [Pakistan] to do everything possible to restore security and peace to the population and, in particular, to the most vulnerable religious minorities,”

Share
Facebook
Twitter
Pinterest
WhatsApp
Previous article
Why the World Is Silent over Christian Persecution? By Farrukh Harrison Saif
Next article
No matter what storm you face, you need to know that God loves you.