Lahore: Death Sentence Awarded To A Christian Who Proclaimed ‘Jesus Is Supreme’ 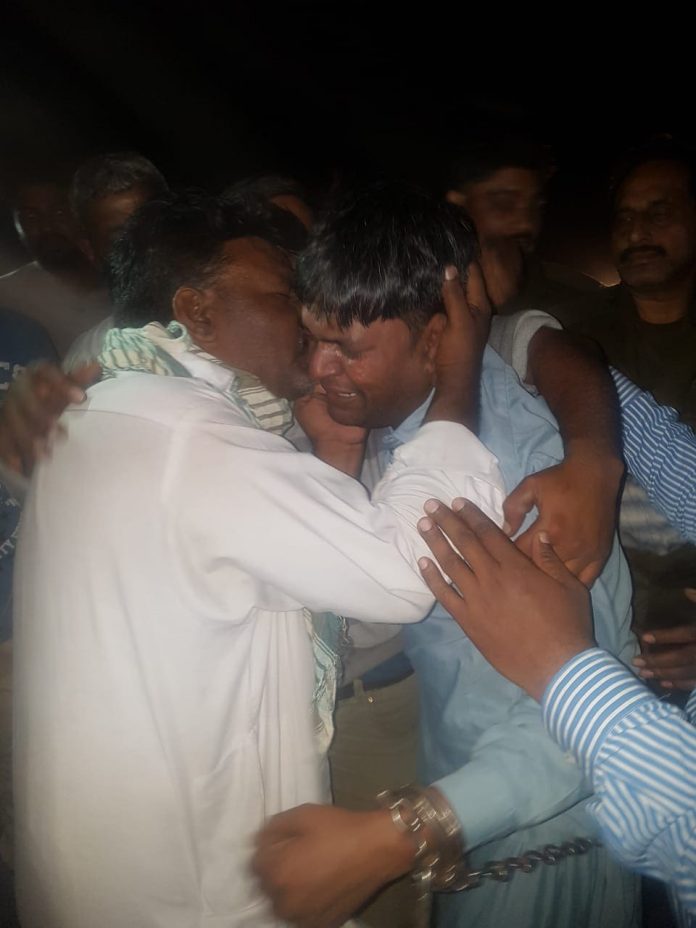 In 2017, Blasphemy accusations were leveled against Ashfaq Masih a Pakistani Christian mechanic, who had an argument with his customer over the matter of payment. After almost five years behind the bars, a court has finally handed him capital punishment for committing blasphemy.

Five years back, when the unfortunate incident unfolded in Lahore when Ashfaq then 28 year old, had a brawl with his customer, after repairing his motorbike. When Ashfaq demanded for his payment, the customer refused to pay entire amount but sought discount on the basis that he was Islamic devotee. After argumentation, Ashfaq stated that he was a Christian, and he believed in Christ.

The argumentation soon tuned into a brawl and crowd started gathering around. The crowd accused Ashfaq Masih of allegedly “disrespecting” the Prophet Muhammad. Ashfaq Masih allegedly then said that Jesus was supreme for Christians. Consequently, he landed into hot waters after the police arrived on the spot and booked him under the notorious blasphemy law.

Since 2019, Ashfaq’s case has witnessed multiple adjournments. Later in 2019, he was released on parole to attend his mother’s funeral, however, after the tragedy struck this Christian family Ashfaq’s family moved from Lahore seeking safety and protection. Ashfaq Masih is survived by a wife and a daughter.