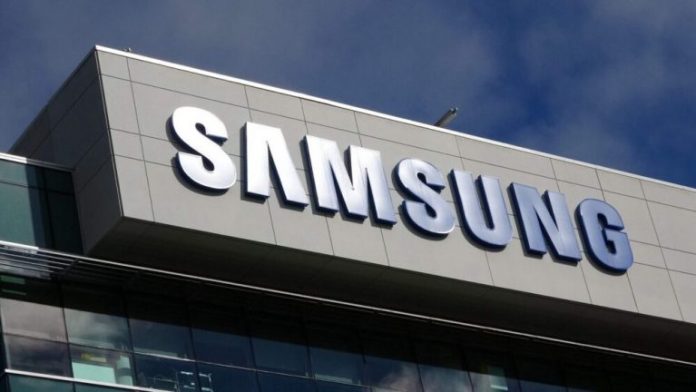 Crowd erupted in rage after a “WiFi device” put in at the Star City Mall allegedly aired blasphemous remarks on July, 1. The mob turned violent in twinkling of eye and started protesting and demonstrating against Samsung and vandalized Star City Mall’s signboards.

Seeing the gravity of the matter, police rushed to the scene and got the device shut in order to avoid further violence. The Device was seized by the police, official statement said. Police detained employees of Samsung, consequently. “Twenty-seven men from the Samsung office have been detained and an inquiry is underway,” police said. Police stated that they are trying to investigate into the case to identify the person who had installed the device, with the assistance of Federal Investigation Agency’s (FIA) Cyber Crime Wing. On the other hand, Samsung Pakistan reiterated that the company was unbiased regarding religious beliefs. Official statement said that, internal inquiries had “immediately” begun.

Sensing the sensitivity of the matter, Samsung Pakistan in a statement said, “Samsung Electronics has reiterated its firm stance that it endeavors to maintain objectivity on all matters of religious significance…with reference to the recent developments in Karachi, Samsung Electronics stands firm on its stance that the company has the utmost respect for all religious sentiments and beliefs and holds the religion of Islam in utmost respect.”

“In matters of religious significance, Samsung prides itself on a consistently neutral and unbiased approach and always maintains it’s impartiality towards religions,” Samsung maintained adding, “With reference to the recent developments in Karachi, Samsung Electronics stands firm on its stance that the company has utmost respect for all religious sentiments and beliefs and holds the religion of Islam in utmost respect. As a multinational company, Samsung believes that it has a part to play in societal matters, which is why the company has immediately started internal investigations into the matter.”