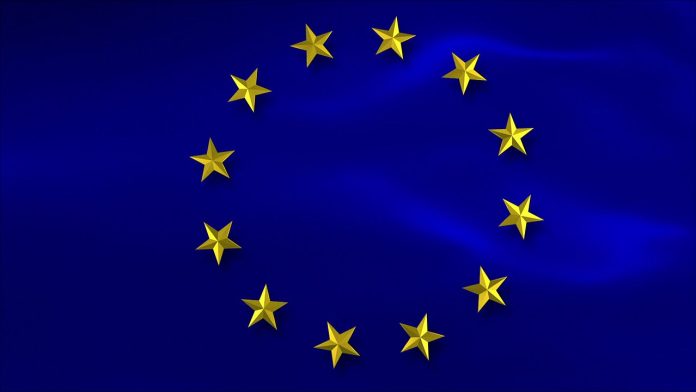 European Union’s subcommittee on Human Rights (DROI) has urged Pakistan to take efficacious steps in order to prevent misuse of blasphemy laws. The DROI also insisted that Pakistan should undertake timely reforms and legislative changes on human rights issues especially, misuse of blasphemy laws. A delegation of DROI was on visit to Pakistan from September 19 till 21; to review human rights situation in Pakistan.

In relation to the DROI visit, a press release, issued by the EU mission in Islamabad, it was stated: “They called for determined and structured action, including the swift adoption of laws against torture and enforced disappearances, steps to substantially reduce the number of crimes carrying the death penalty and to apply the new procedures for mercy petitions.”

It was also stated in the EU statement, that its members discussed a wide range of human rights topics while during their meetings in Pakistan. They also held meetings with the Speaker of National Assembly Raja Pervaiz Ashraf and members of the National Assembly, as well as with the Chairman of Senate Muhammad Sadiq Sanjrani and members of the Senate.

“They also held meetings with the Minister of Human Rights, the Minister of Law and Justice, and the Chairwoman of the National Commission on Human Rights. The delegation met with civil society organizations, women human rights activists and media. In these discussions, they talked about the criminal justice system, torture and the death penalty, economic and social rights, prevention of domestic violence, and the freedoms of religion and belief and the freedom of expression both online and offline,“ the EU statement clarified.

In addition to this, the DROI delegation laid emphasis on an urgent need to prevent the misuse of blasphemy laws; this could be achieved by proper application of the safeguards against false blasphemy accusations. Further detailing the outcome, EU’s press release stated that: “The members and Pakistani senators committed to sending a joint letter to Pakistan’s Supreme Court judges, requesting the court system, particularly at lower levels, speed up its processing of blasphemy cases.”

The delegation urged for effectual steps to prevent human rights violations such as domestic violence, child marriage and child labor. Ms. Maria Arena, chairperson of the EU delegation while reflecting about her visit to Pakistan said that the visit enabled the committee to get a clear and overall picture of the challenges which Pakistan faces, when it comes to human rights.

Web Desk
FSF remains focused on succoring the victims of social, constitutional and religious discrimination in countries across the globe.
RELATED ARTICLES
Continue to the category