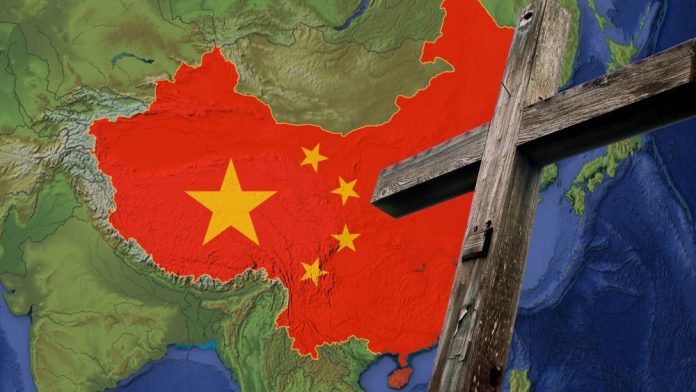 After jostling with the stated backed persecution, dozens of Chinese Christians have opted to move out of their homeland. Years of Christian persecution has, forced these Christians to flee China in pursuit of a safe haven abroad. Nonetheless, they are still fearful as they claim that threats from Beijing continue even though they’re no longer in China.

Details emerged that a group of 57 Chinese Christians who have been facing persecution for years in their homeland arrived in Thailand off late. They had previously sought asylum in South Korea, however after failed attempt they opted for Thailand. They are now eyeing for refugee status through the UN Refugee Agency (UNHCR).

While narrating the horrific details, Pan Yongguang, the pastor of the church was quoted as saying, “Police raided our gathering place, took me in for questioning, and confiscated our computers and Bibles since 2014.” He further added, “After I signed a public statement criticizing the Regulations on Religious Affairs in 2018, police pressured my landlord to evict me, forcing me to keep moving.”

He further stated that: “The church was also forced to keep changing gathering places. When I tried to attend training in Thailand in 2019, local police banned me from leaving my house, causing me to miss the flight.”

Previously, between October and December 2019, Pastor Pan and several members of his church arrived in South Korea. However, they claim that the Chinese government continued to harass them. Some of these church members and their families back in China received threats from China’s Ministry of State Security.

Another church member told his story saying, “The Chinese embassy in South Korea called me twice and asked me to pick up a package over there. Nobody sent anything to me, so I suspected it to be a trap. Chinese state security agents also kept asking my parents about when I would return to China.” The immigration lawyer clarified this group of asylum seekers that the chances of them being granted asylum were very slim.

Pastor Pan further detailed that after they realized that they had little chances of being granted asylum in South Korea, they opted to move on. “We knew if we kept staying in South Korea, we wouldn’t be able to make it to our final destination, and we were done living without legal identities in a country. We decided to go to Thailand and apply for refugee status with the United Nations Refugee Agency.”

However, Thailand is also the safest place for the Chinese dissidents. There are other potential risks in Thailand too. Record reveals that over the last few years, several Chinese asylum seekers have been deported to China as they were waiting for the UN to approve their refugee status. This fact is raising alarms among Chinese asylum-seekers now nestled in Thailand.