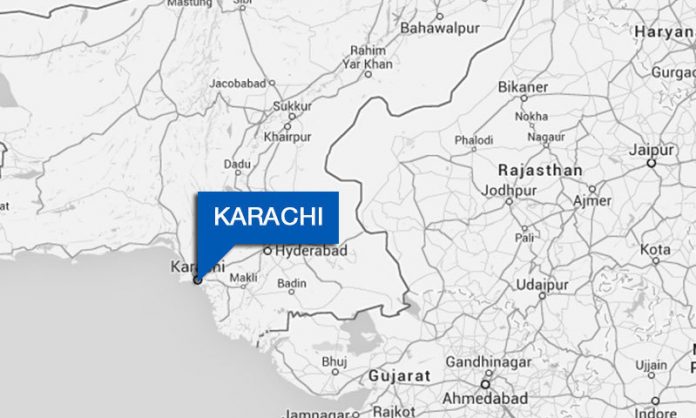 Stephen Masih who is suffering from Bipolar Disorder has been granted bail in a blasphemy case. Stephen hailing from Pakistan’s metropolitan city Karachi was booked in 2019, and was accused of committing blasphemy. Police invoked 295-C of the Pakistan Penal Code against the 40-year-old Christian.

In keeping with the details, he was hooked by the police on March 11, back in 2019. The tragedy struck Stephen and his family when an incited mob attacked his house and bashed him and his family.  Stephen was rescued from the raging mob and booked him under the notorious blasphemy law. Stephen was accused of desecrating the name of Prophet Muhammad’s name.

While remarking about the court’s decision to grant bail to Stephen, Attorney Abdul Hameed Rana said: “This court decision is a victory for truth and justice, as Stephen was in prison for a crime he never committed. There was a false testimony. Following his release on bail, we will continue our efforts to have him declared innocent and finally acquitted”.

Father Mario Rodrigues, a priest of the Archdiocese of Karachi told Fides, “The granting of bail to Stephen Masih, a mentally unstable person accused of blasphemy, is a positive measure: a mentally unstable person cannot be accused of anything, because he does not have full knowledge of what he is doing.” He added the details saying that, “the case has already been pending for three years, I would like it to be definitely considered closed. I am sorry to say that the misuse of the blasphemy law continues to do harm and people use the law for personal grudges and revenge. This is what happened in the case of Stephen Masih, 40, accused of blasphemy for a quarrel with his family and neighbors.”

The court’s decision has met with a welcoming reaction from local Christians and clergymen alike. Fr. Mario Rodrigues stated to fides, “We welcome the Court’s decision to grant bail,” however voicing deep concerns for Stephen’s safety he said, “but at the same time we are concerned about the man’s safety. Once a person is accused of blasphemy in Pakistan, his life is always at risk and in danger.”

Mr. Joseph Jansen, president of Voice for Justice, remarked, “The police broke into Stephen’s home and arrested him without investigation, and even beat up his mother leaving her with a fractured leg and arm. Without verifying the authenticity of the accusation, a mob attacked and tortured innocent people. This case is a clear example of abuse of the blasphemy law for personal revenge”.

While at the same time, Mr. Jansen demanded that justice should be served to those who misuse the blasphemy law in order to settle personal scores. “We demand that all those who incite or commit acts of violence in the name of religion on the basis of accusations of blasphemy, as well as those who falsely accuse others of blasphemy, be brought to justice and duly punished,” he stressed.