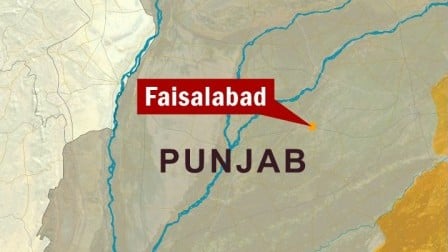 As a consequence of a legal battle, director-general of the Punjab Environmental Protection Agency canceled the NOC on the grounds of non-compliance of environmental conditions, thus imperiling the health of children and nearby community. However, despite that fact that the NOC was revoked, local Wasa authorities have not shut the operation of this disposal station in defiance of the orders passed by the Punjab DG environment on Feb 19, 2021.