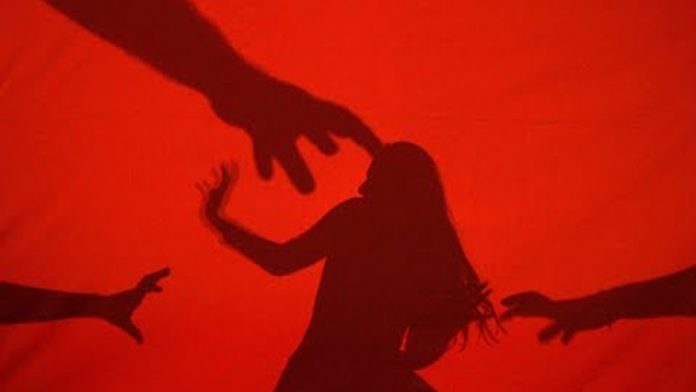 A band of assailants attempted to rape a Pakistani pastor’s wife. The incident unfolded in Adda Plot on Raiwand Road near Lahore. Fortunately, the woman offered resistance and was able to defend herself. So the assailants could not prevail.

It is reported that the woman is wife of a local pastor who works as a painter. After his work, he serves as pastor in a nearby village. The pastor has revealed that his wife, while trying to resist the assailants also suffered from an abortion. She was 3 months pregnant, he said.

The pastor claims that the assailants were workers as well. These assailants enjoy the backing of local influential people. While detailing the incident, the pastor said that I have been called to serve the Lord. So after my work, I pastor the people in a local village. The Christian couple has four daughters. While he was away for work, the assailants tried to assault his wife sexually. I approached the police, “they did not pay a heed to my plea. No one gave an ear to my complaint. On the contrary, the assailants are being backed by influential people,” he said.

“I am being threatened not to take further action against the perpetrators,” he said. The pastor is receiving threats of dire consequences if he fails to comply with the assailants’ demand to take no action. The pastor further detailed that the assailants threatened to kill him and get him kicked out of his house. “I will not remain silent, they tried to dishonor me. I will protest against this injustice. I want justice, I ask for justice,” he asserted.