Rapist Of A Christian Child Sentenced To Lifetime Behind The Bars 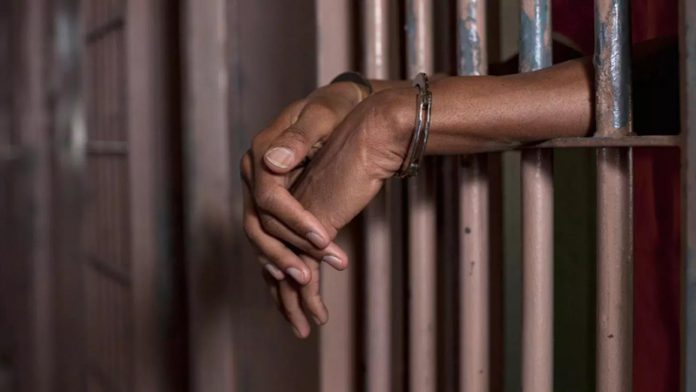 In a recent episode of sheer devilry, 8 year old Pakistani Christian girl subjected to sexual assault. The incident was reported from a village in vicinity of Sheikhupura, in Pakistan’s Punjab province. The victim (her name will be withheld in this article) was raped by a Muslim man identified as Owais also known as Chikkoo.

Owais was arrested by the police soon after he committed the crime. The news of this incident hit the social media with a storm. As the news of the incident spread, condemnation was poured in, with demands of swift action against the perpetrator so as to bar similar incidents in future.

Following the uproar against the heinous act, on May 31 a local court has convicted Owais of committing the crime. Since Owais enjoyed the backing of influential people, so he escaped capital punishment as anticipated, however the court handed him a lifetime imprisonment sentence.