Usman Masih, charged with Blasphemy law, has been set free in Pakistan. 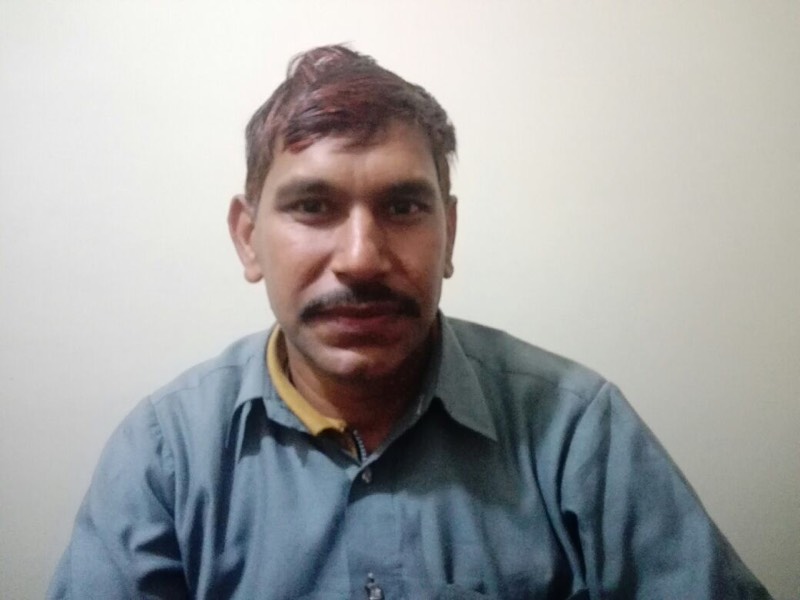 God once again used  Farrukh Saif for setting  another Christian man Usman Masih , free from the clutches of the Blasphemy law. Usman Masih, was falsely accused for committing Blasphemy against the Prophet of Islam on 25th May 2016 in Punjab Pakistan.

On 16th Feb,2018, In Open Court ,Muhammad Moeen Khokhar, the Additional and session judge of ferozewala, Punjab Pakistan, announced his acquittal from the jail. Usman Masih spent 1 year and 9 months in the jail for the crime which he never committed.

In 2016, Liaqat Masih, the father of Usman Masih contacted us and requested us for the help of his son. Our team investigated the whole issue, and we found that there was a gang of Christian and Muslim men who took the picture of the girls and women and posted them on the Facebook and then black mail them. Prior to this Blasphemy accusation, Usman Masih had a fight with these men in which he got seriously injured and Usman Masih submitted a Complaint against them in the same police station, but police did not act against them. Few of the persons involved in this racket were influential and rich and they wanted to fix Usman in such a case that he may end his life in the jail and Blasphemy law was the best case to fix Usman Masih.

With the support of the police and some local influential people, this gang registered an FIR against Usman Masih under the blasphemy law. They accused Usman for posting and sharing the Anti Islam material on the Social media whereas Usman used to work at the Honda Factory and he hardly had little time for the family. He never involved in any of such activities.

Police took his Cell phone and computer in the custody for the investigation and later SSP Investigation Mr. Najeeb Ullah Khan testified in the Court that he did not found any blasphemous material from Usman’s Cell Phone and Computer. He further told that the Forensic laboratory analyzed his computer as well as his Facebook account and found nothing sub verse against Islam.

Even Ehsan Asmat, the complainant was failed to provide any evidence against Usman Masih. Mr. Farrukh H. Saif,  and his team were making all their efforts to prove Usman Masih innocent in the court and today God has blessed us with success to save one more life for the kingdom of our Lord.

In last 8 years, Farrukh Saif and Team has proved to be the real Christian organization which works practically on the ground despite the high risk of being killed for helping alleged blasphemy perpetrators. Life is vastly miserable and unpredictable for minority Christians in the ISLAMIC Republic of Pakistan but We will keep fighting for thousands of crying eyes and broken families who yearn for justice, respect, rights and dignity. May God give us strength to continue our mission.

Share
Facebook
Twitter
Pinterest
WhatsApp
Previous article
Farrukh Harrison Saif addressing in a conference on “Persecution of Christian Minorities in Pakistan” at the United Nations Office in Geneva.
Next article
Preparation of the new tool to persecute the Religious minorities in Pakistan : By Farrukh Saif