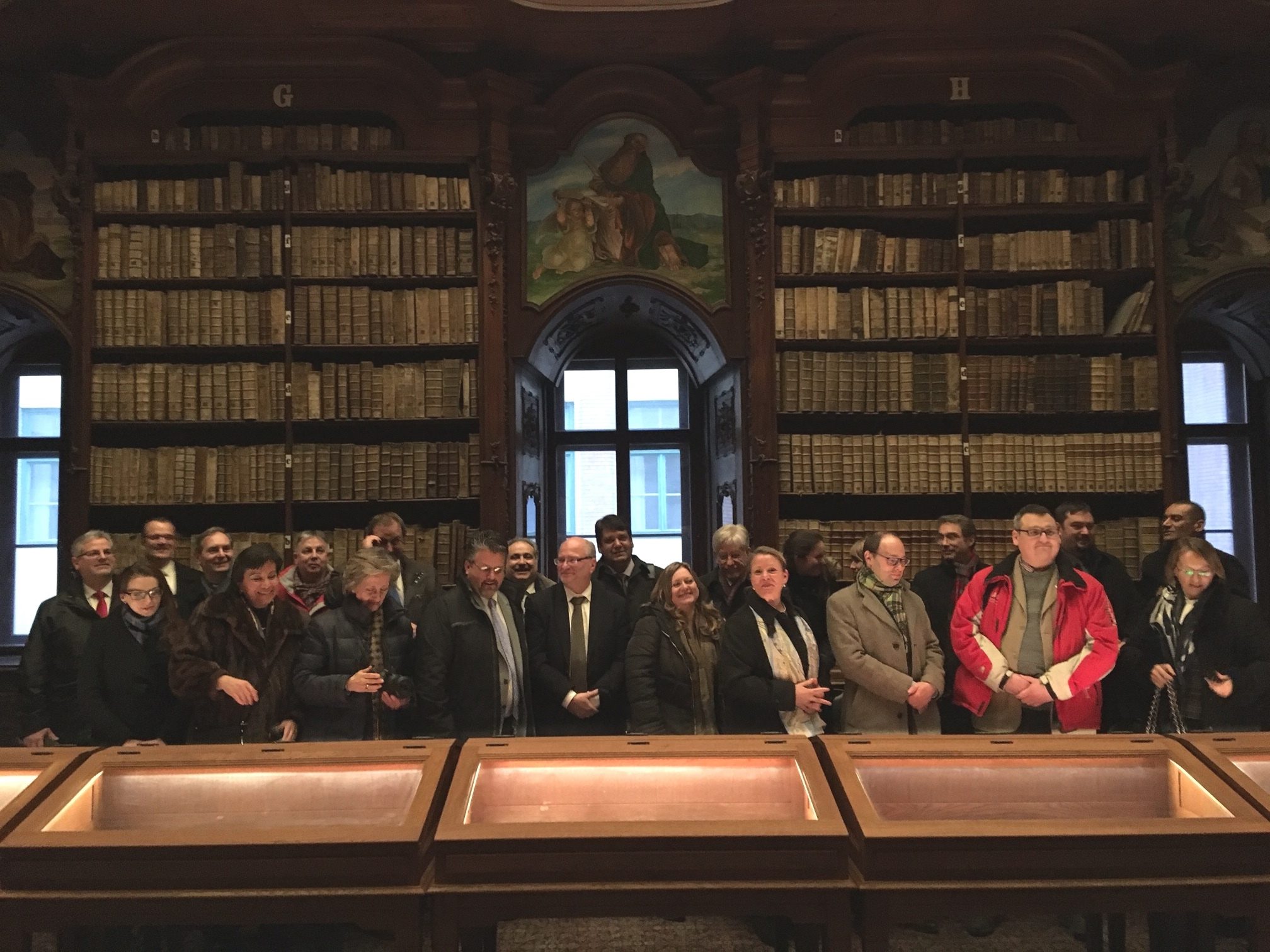 We have fulfilled our responsibility towards Pakistani Asylum seekers in Thailand, Malaysia and Sri-Lanka by elaborating the miserable plight of Christian Asylum seekers. There were 17 Organizations from the world and only our organizations, Farrukh Saif Foundation,  have highlighted the problems of Pakistani Christian asylum seeker Community. So far No decision has been made in this regard but we have given the assurance to the Hungarian Government that we will take care of our brethren and they will not be a burden upon the Government of Hungary. 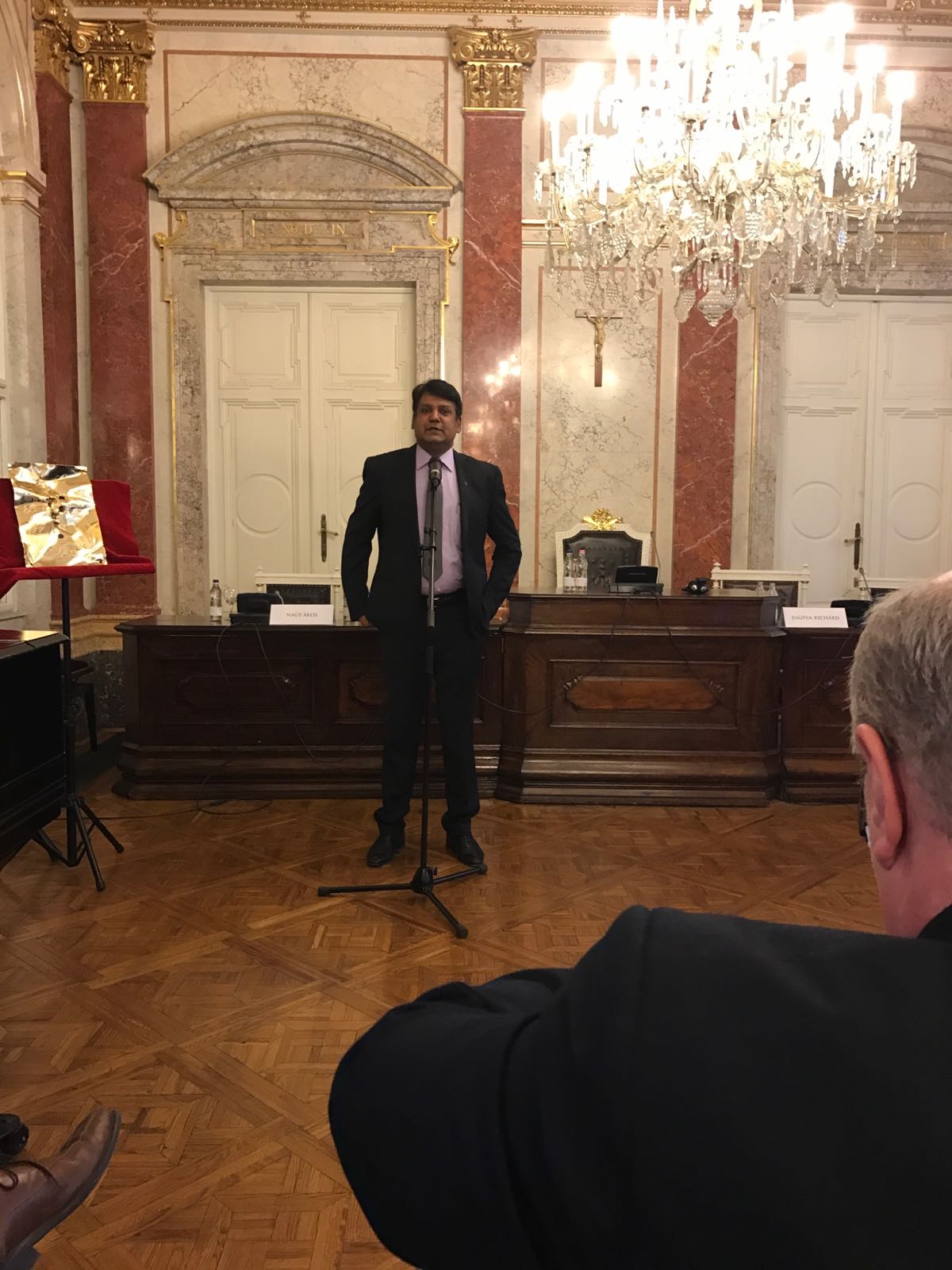 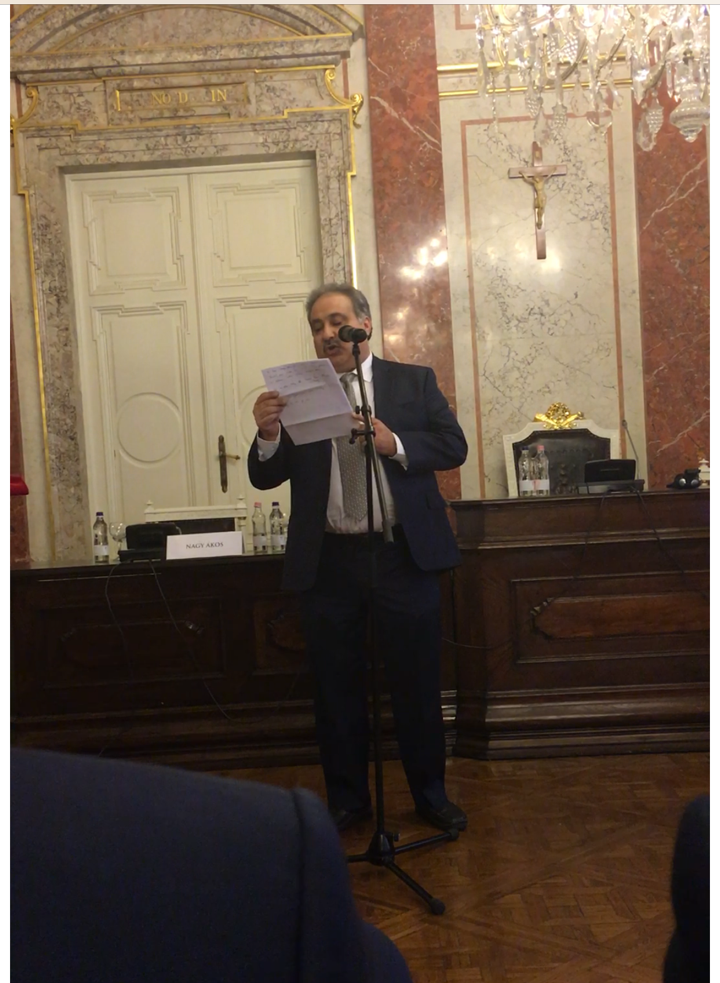 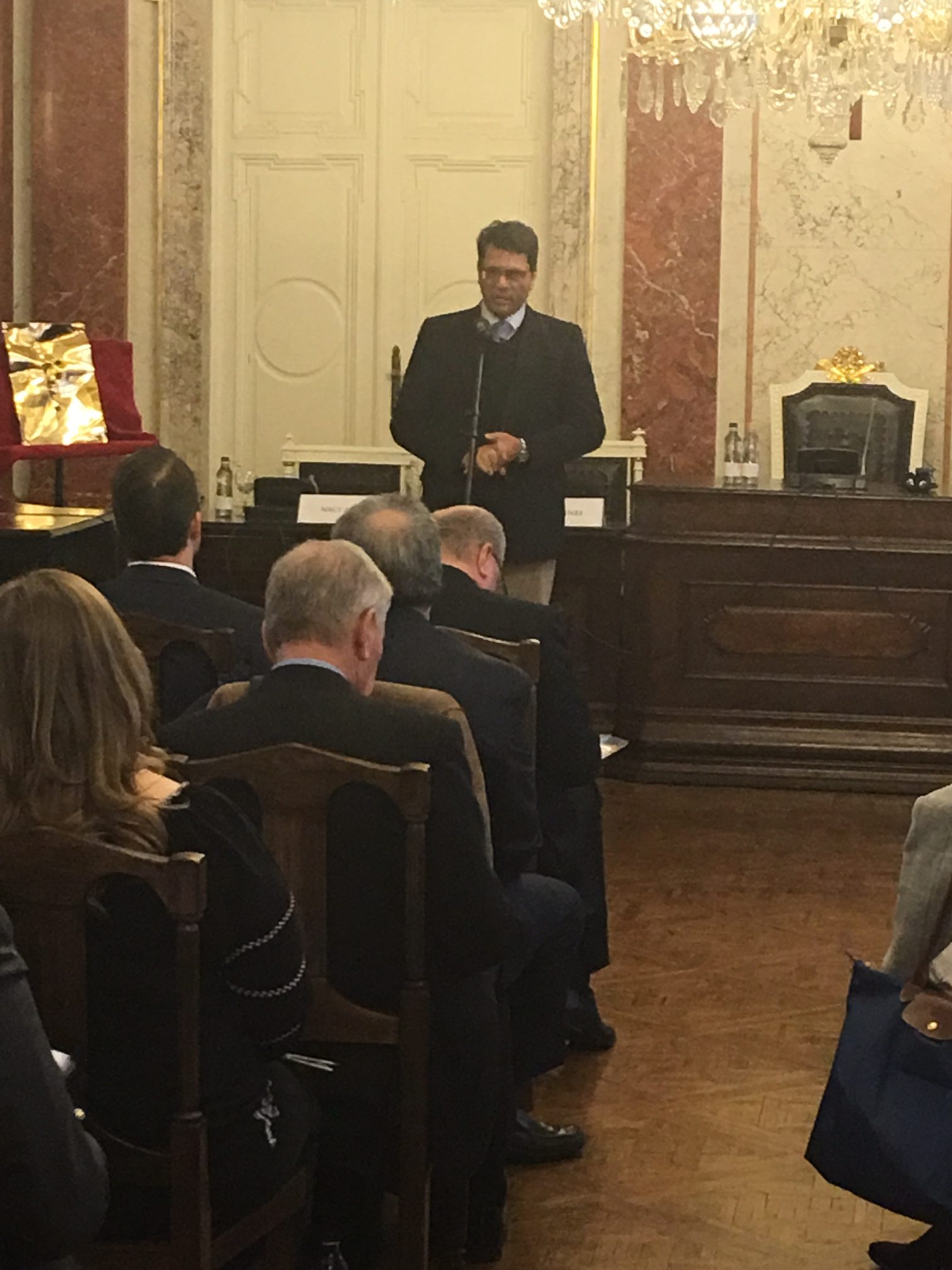 We would like to inform you all that all the other news that lists have been prepared by the Hungarian Government or they are visiting IDC is fake. People are playing with your emotions. This Chapter of Hungarian Government was designed for the Syrian and Iraqi Christians, Whereas I, Farrukh Saif, while Representing FSF, Keith Davies Representing Rescue Christians, Asif Mall Representing Release International made every possible effort to seeks help for our Pakistani Brethren. 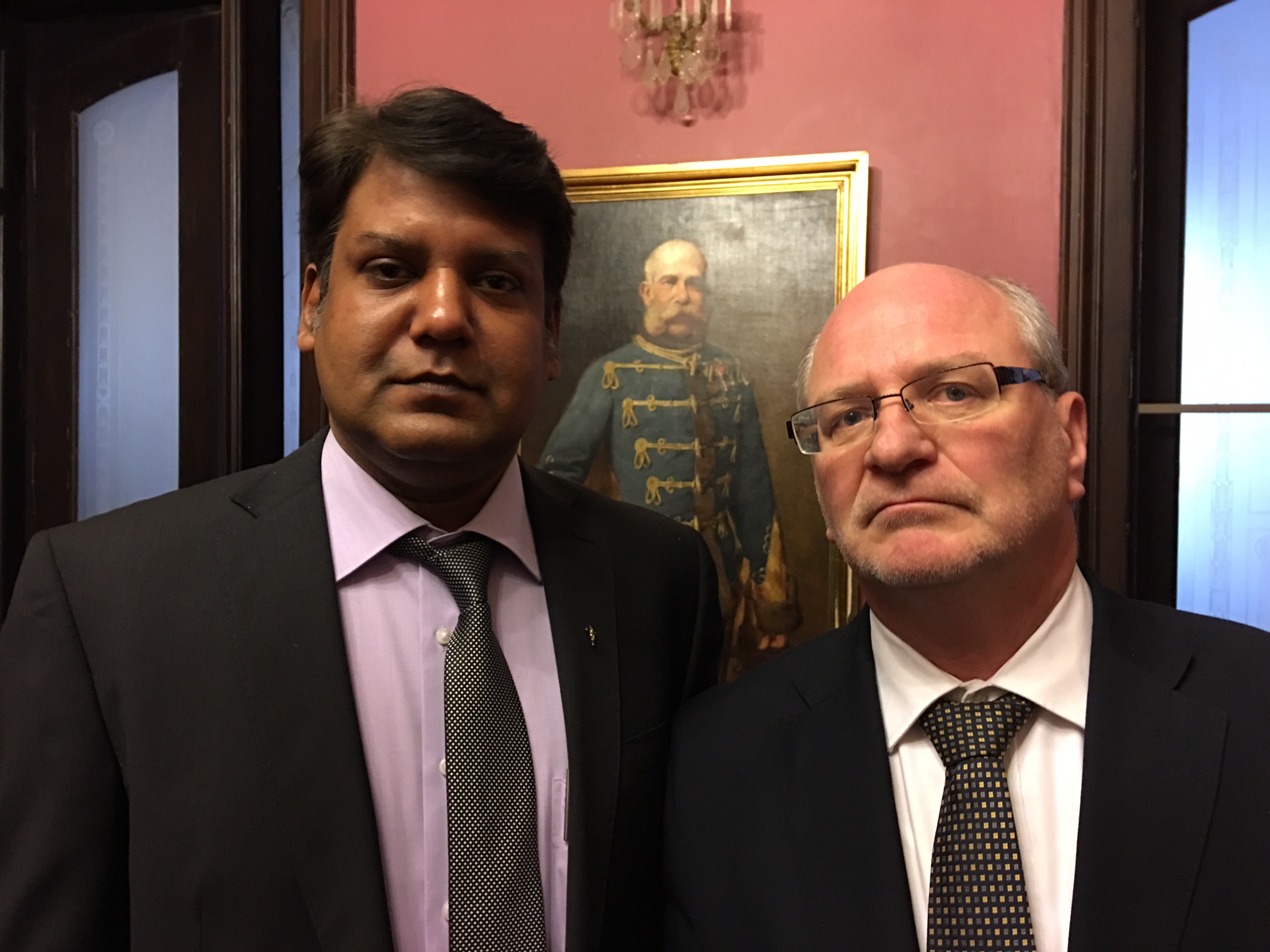 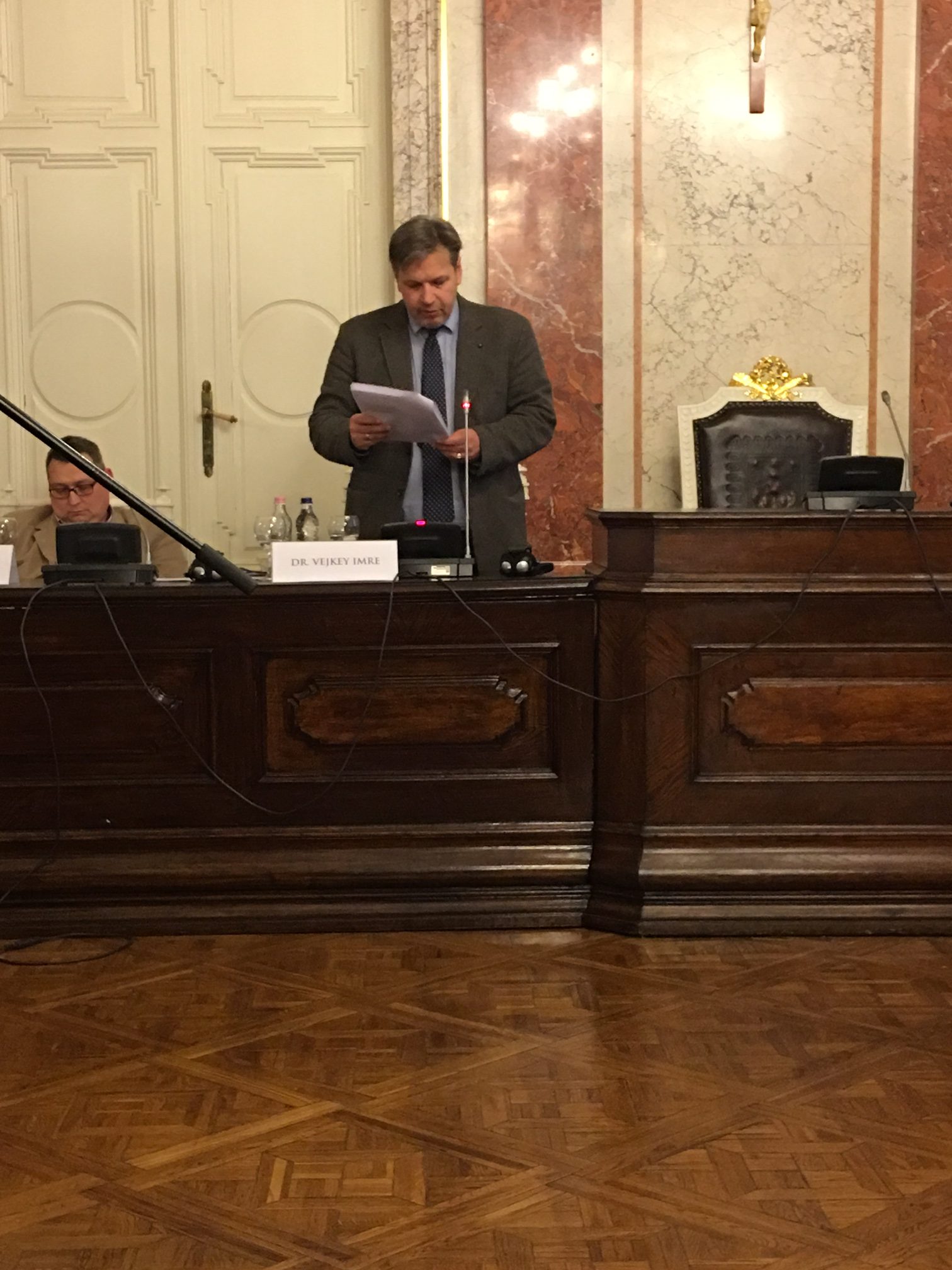 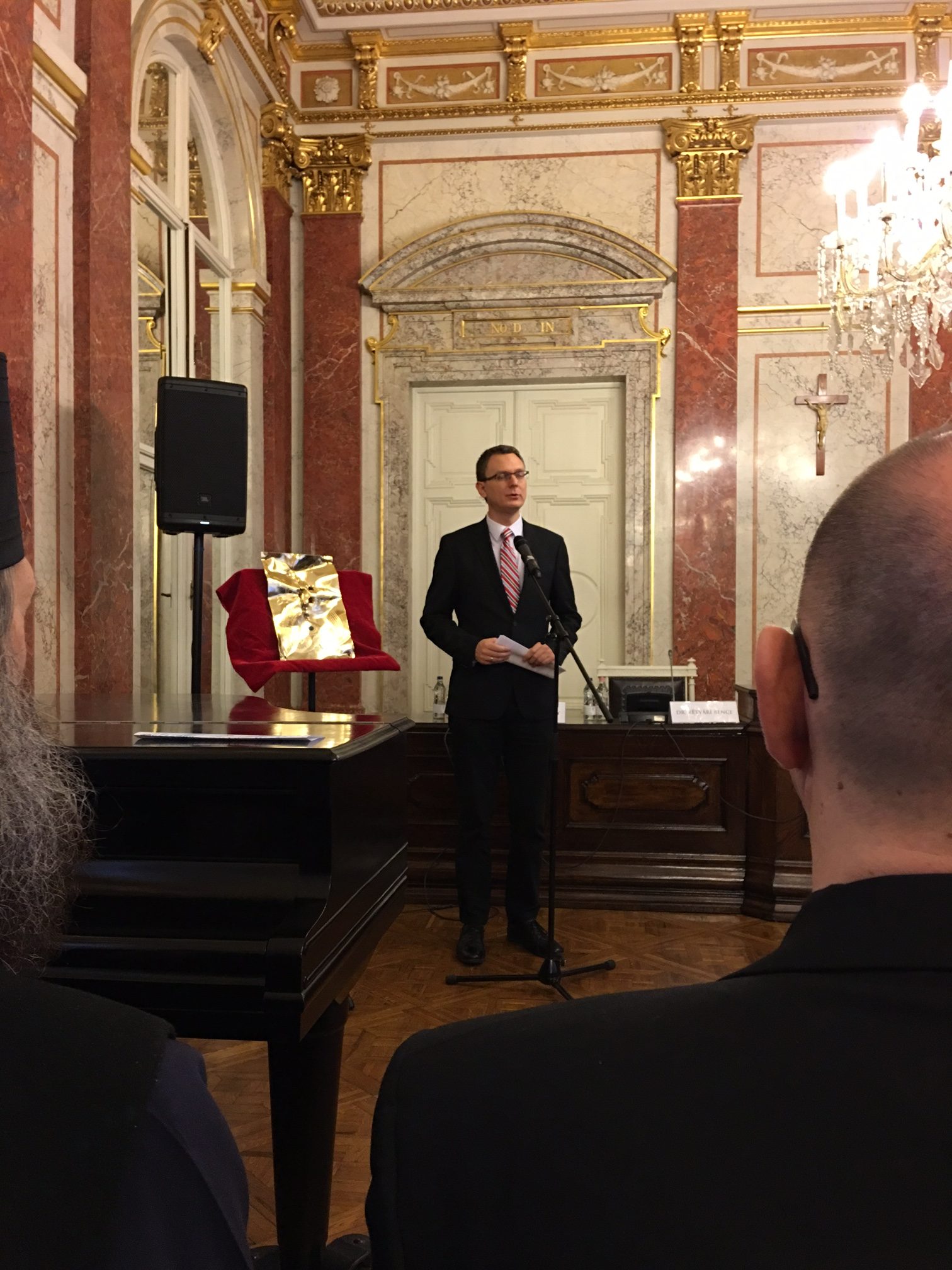 Yesterday Keith Davies and Farrukh Saif met with the Head of the Mission for the Persecuted and submitted a Petition for the Pakistani Christian Communities in Which we clarified to the Hungarian Government that Farrukh Saif Foundation Will be taking care of the Travelling costs and few of our friend organizations of Rescue Christians will help these people in Resettlement. 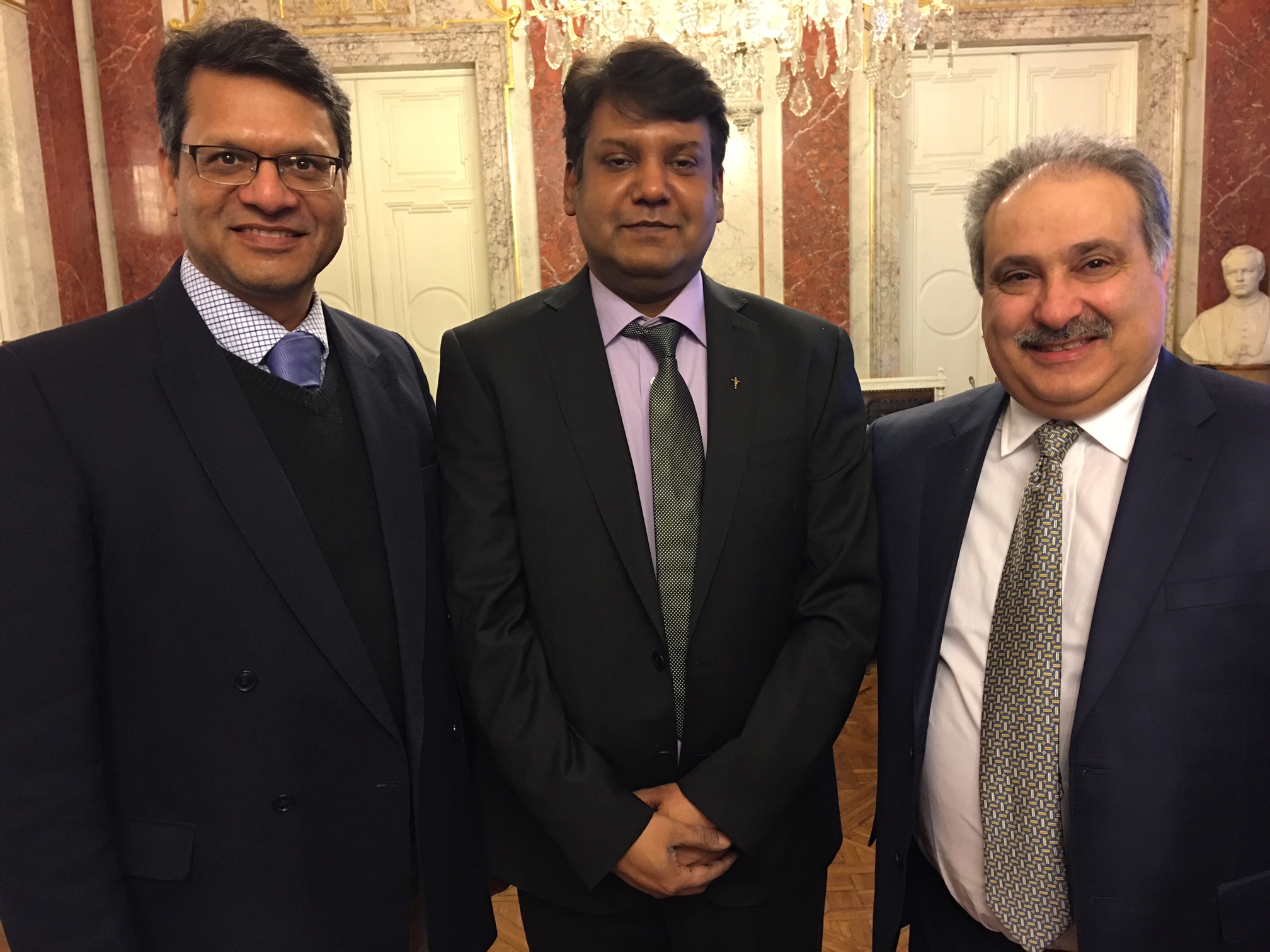 We have done our best to convince the Head of the Mission to take the Pakistani Christian Asylum Seekers and now its all in the hands of God Almighty.