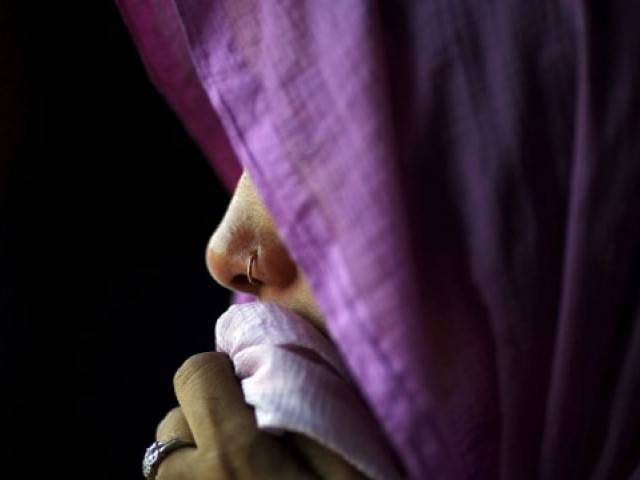 A Pakistani Hindu girl who was abducted few days ago has been recovered, from Jhelum. Police claims that the suspect was also hooked who had abducted the girl with an intention to rape her.

On Monday, June 13, the abductee was rescued from the Singhoi area which lies within the limits of the Chotala police station of Jhelum in Punjab province. The girl was abducted a week earlier while she was returning from work. Details emerged that, the girl was kidnapped while she was returning from the hillside. The FIR states that the suspect acted on the directions of his landlord, identified as Raja Zafar. Allegedly Raja Zafar had the plan of raping her.

Abduction and rape of Hindu girls, in not a new phenomenon in Pakistan. It is estimated that around 1000 Hindu and Christian girls are abducted and raped every year in Pakistan. Usually, the abductees are forced to convert and marry their abductors. There has been backlash against the targeting of Hindu girls, especially in Sindh however no legislation has been actualized in order to prevent such incidents.