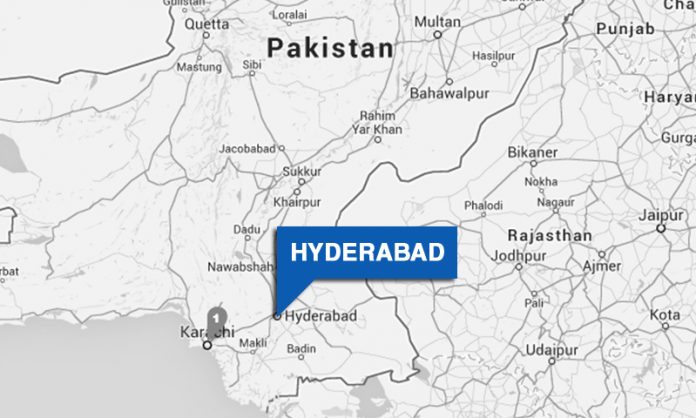 Chanda Maharaj, daughter of Ammar was forcibly taken away by the abductors in Fateh Chowk area of Hyderabad city. The abductor had been identified as Shaman Magsi, who according to her parents used to harass Chanda previously. Her parents reported that the alleged culprit Shaman Magsi, along with his accomplice was riding on a white car, when they forced her into their car. Victim’s sisters and father confirmed that while the victim was on her way back from mill area of Fateh Chowk, she was forcibly taken away by the abductors. The abductor is an influential Muslim, victim’s father said expressing fear about his daughter’s life.

Ammar said that he is seriously concerned about his daughter’s faith now and even that if his daughter was alive or dead. Adding to his dilemma, the police have shown reluctance in taking action against the culprit. He said that despite that fact that an FIR has been lodged on this incident, yet SSP Hyderabad is unwilling to take action against the culprit. The parents of Chanda have been urging the people of Sindh to help them recover their daughter.