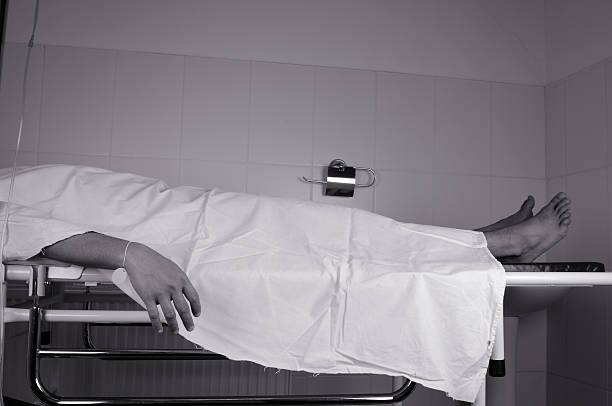 22-year-old, Christian boy Sharash Masih was brutally killed after being abducted. Deceased was resident of Itokke Awan village of Bata Pur, District Lahore. In this regard, an FIR was registered at the Bata Pur Police Station.

Sharash Masih son of Arif Masih was subjected to inhumane torture, before being killed. His dead body was found from a local canal. On May 17, Sharash received a phone call after which he left home at around 9 p.m. He went missing since then and for about four days there was no information about him. His brother Asif Masih reported the incident at the local police station, so an FIR was filed.

After four days, his dead body was found from a local canal. Reports emerged that Sharash was subjected to inhumane torture. His nails were pulled out, his body was burnt. There were bruises all over his body. After his body was found, police was able to trace his family with the help of the mobile phone in his pocket. Thus far, there is no suspect in this case, while the FIR was lodged against unknown culprits.