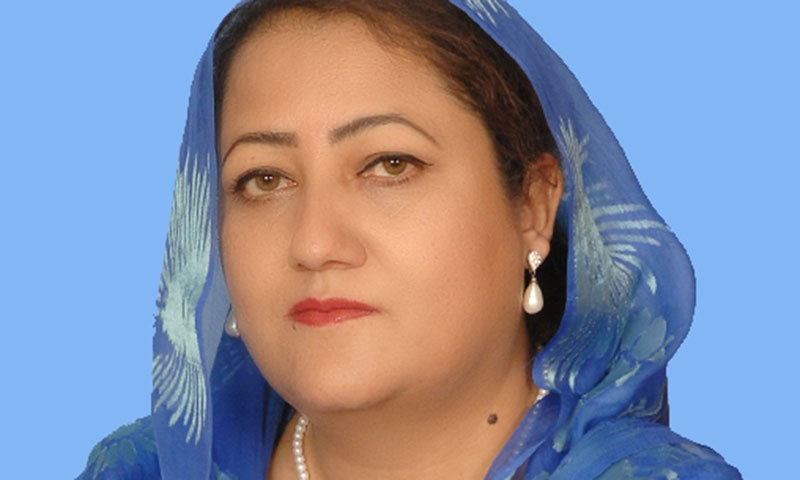 Yesterday I watched a video in which Asiya Nisar, the MNA of Jamiat Ulema-e-Islam-Fazl (JUI-F) Party addressed the Ministry of Interior & Narcotics Control of Pakistan regarding the situation of Pakistanis who belong to minorities and who are detained in countries like Thailand and Sri Lanka. For me the most shocking part of her speech was the following:

What should I say, how should I respond, and what should be my reaction on your diplomatic declaration which must have appeased the Pakistani authorities but would be considered an act of traitorship against your own Christian brothers and sisters. How easy it was for you to judge those whose houses were burnt, whose wives and daughters were raped, whose worship places were bombed and they were falsely alleged of committing blasphemy which would have resulted into their life imprisonment or death sentence?

You consider their decision to leave Pakistan extremely wrong! If you were facing such conditions you would have left Pakistan immediately as well and travelled to Europe having advantage of your diplomatic passport but when the poor, powerless and helpless Christians do the same thing to save their lives, then you criticize them? Don´t they have right to protect theirs and their family´s lives? Don´t they breathe like you, don´t they feel hurt as your children do, don´t they have heart as your relatives do? If yes, then why to play this double game and why to pretend being Christian but stabbing in the back of your Christian community? Is this how you represent them in the Pakistani politics?

If Pakistani authorities are failed to protect the Christians then it’s their fundamental right according to the Universal Declaration of Human Rights to seek asylum in any country of the world and no one can force them to reside in Pakistan against their will. My humble request to Asiya Nisar is; if you are unable to help your community then the minimum favor you can give them is at least not speaking against them and jeopardize further their already troubled lives.

This is not the first time when a Pakistani Christian leader on high position has criticized Christian’s decision to seek protection in other countries. Many in past have said that; “Pakistan is safe for Christians, there is no harm to their lives, the government of Pakistan is fully committed to protect Christians and bla bla bla”. But they themselves go in hiding abroad whenever there is anti-Christian atmosphere in Pakistan. On the other hand they want the Christians to shed their blood in Pakistan no matter what happens and not try to protect theirs and their family´s lives.

Asiya Nisar also mentioned in her speech that those who are travelling abroad to seek protection are committing illegal migration. She should not have called them illegal migrants. Seems like she forgot or deliberately ignored the fact that they are persecuted asylum seekers and seeking Asylum is not a Crime. Those who seek asylum are not illegal immigrants but they are people in need who deserve international protection.

But who am I talking to? Who am I trying to convince to? Unfortunately it’s not about Asiya Nisar but it´s about all those Christians who become part of power, have their positions at stake and willingly or unwillingly they have the obligation to appease their Islamic parties or authorities of Pakistan. For them personal interest comes first, sincerity towards their community and faith comes later. Good job, keep it up. Keep damaging the cause of your Christian community. You may receive good fruits on the earth but how shall you face your Lord on the Day of Judgment after stabbing your own brothers and sisters?

Share
Facebook
Twitter
Pinterest
WhatsApp
Previous article
Whose hands are stained with my blood? Sanina Faisal´s soul in search of justice in Bangkok
Next article
Shattered dreams of a struggling man – The story of a Pakistani Christian in Thailand