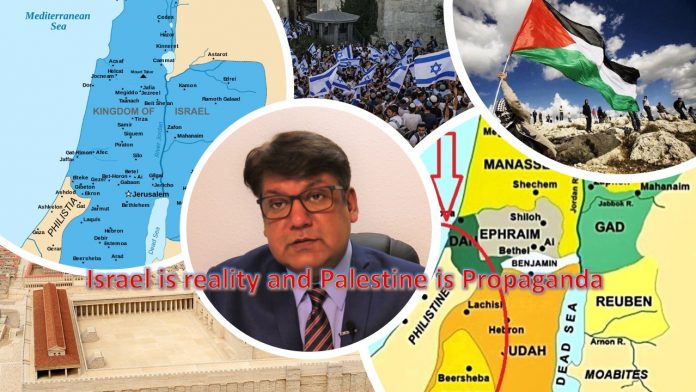 In my opinion, Israel is a reality and Palestine is a propaganda; In every age, this nation of Israel has suffered and been persecuted. Their Land was attacked and conquered, by different nations of the world. Whether it was the Medes, the Persians, the Babylonians, the Romans, the Greeks, or the Arab Muslims. Millions of Jews were Killed . On May 14, 1948, Israel was restored to its former status as a country where it had ruled centuries earlier.