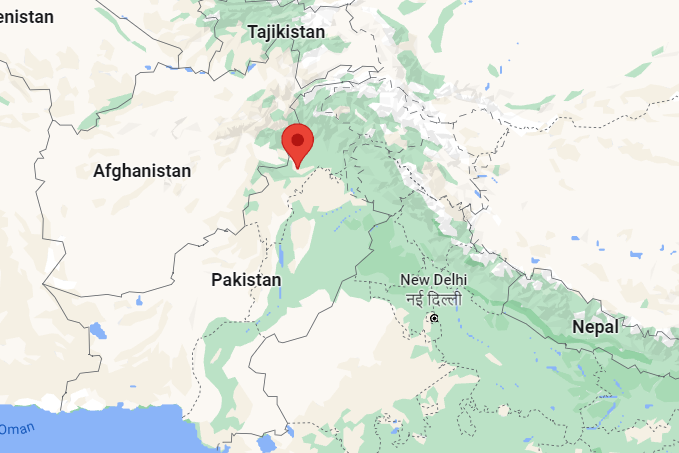 Peshawar Pakistan- Taliban-linked group ISIS claimed responsibility for yesterday’s suicide attack at the Shia Mosque in the North-Western city of Peshawar Pakistan that killed at least sixty-two people and injured around 190.

A Social media post by the ISIS-affiliated Amaq News Agency said a suicide bomber trained by the Militant group carried out the attack on Friday 4th March 2022.

According to eyewitnesses, the assailant opened fire before blowing himself up. It was the largest suicide attack on the Shia community since 2018. In 2013, a similar sort of attack on a Christian church killed more than 100s people in the same city.

According to the police chief, the investigation is underway.

Shia, Christians, and other religious minorities in Pakistan are under serious threat since the Taliban came to power in Afghanistan. These groups, which helped the Taliban in the fight against the United States and its allies, are now gaining support and strength in Pakistan’s northwestern cities. And their main targets are Shia and Christians.

Religious Minorities in Pakistan is having long been a target by the Sunni Muslim militant groups such as the Taliban (Tehreek-e-Taliban Pakistan), ISIS, Jaish-e-Muhammad, Sipah-e-Sahaba, and many others having the similar ideology.

And it is our observation that the coming years will be more dangerous for the religious minorities in Pakistan, as past and present Pakistani states have been supporting these terrorist groups for their short-term policies. And now sympathizers and supporters of these groups are present all over Pakistan.

Now is the time for the international community to come together to end all forms of oppression around the world and to impose a complete ban on all groups and countries that are fueling extremism.