FSF- save Tariq Yousaf the victims of Blasphemy law. 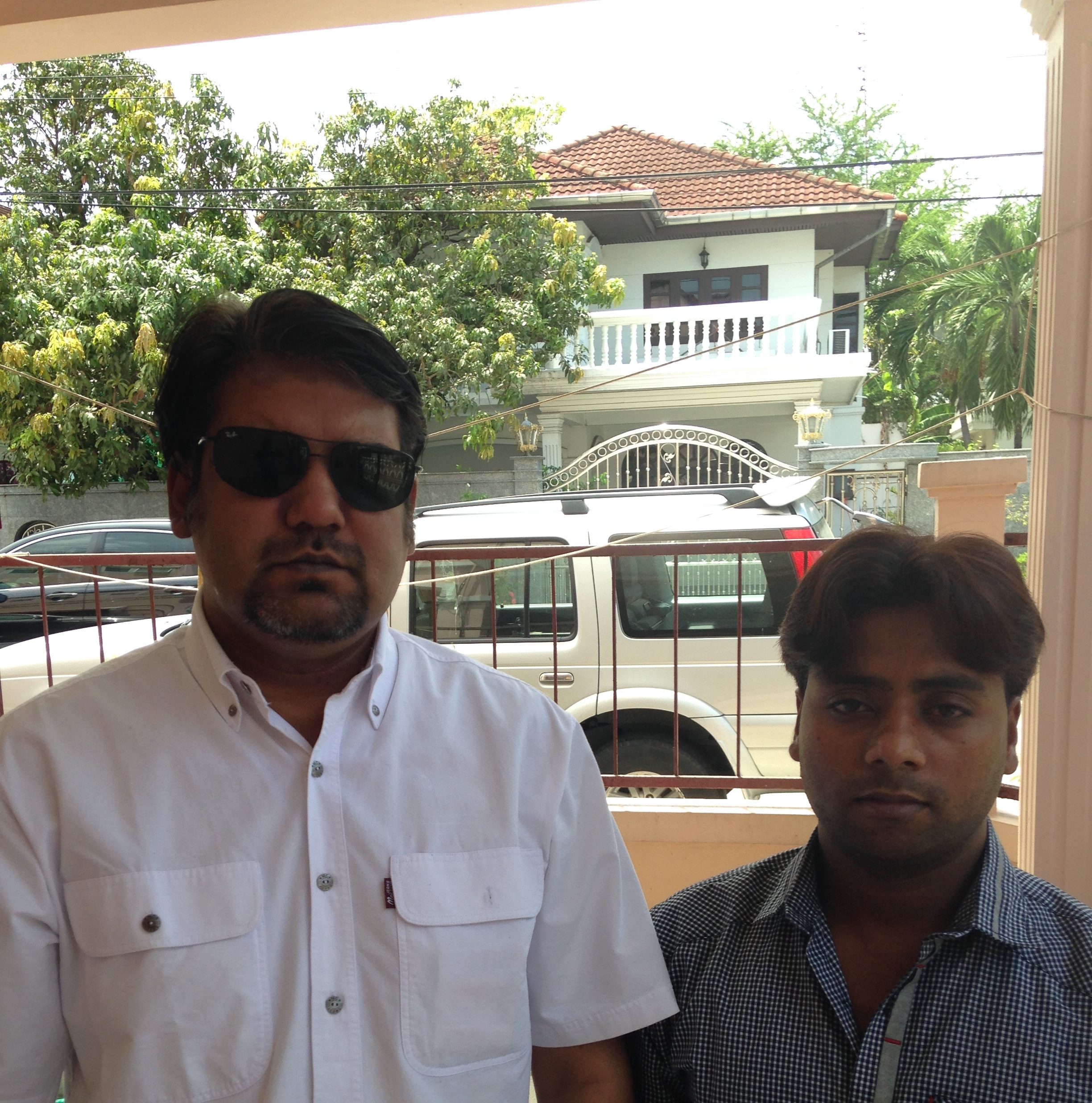 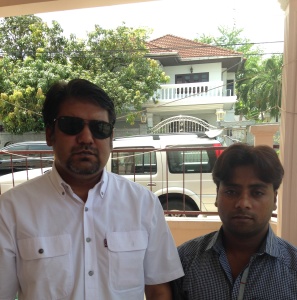 The year 2013 was one of the worst years for the Pakistani Christians, the constant fear of persecution and rampant Economic and Religious Discrimination in Majority Sunni Muslim Pakistan.

Many International and Local Organizations reported that 2013 was the worst year for the Religious Minorities in Pakistan. Numbers of people like Sawan Masih, Geroge Naz, Shafqat Emmanuel, Shagufta Kausar, Asif Pervaiz, Adnan Masih and two Christian brothers from Wazirabad Tariq Yousaf and Arif Yousaf were booked under the Controversial blasphemy law. Dozens of Churches and Hundreds of houses were burnt by the Extremists Muslims.

In March, Christian colony was burnt in Lahore, in September a Church in Peshawar was hit by two suicide bombers; almost 130 people lost their lives in the church attack. Blasphemy is a sensitive topic in the Islamic Republic of Pakistan, where 97 percent of the population is Muslim. Controversial blasphemy law introduced by the Islamic military dictator General Zia-ul-Haq in 1980s made life for Christians more difficult.

October 2013 was the month in which 3 cases of Blasphemy were registered against the vulnerable Christian community in Punjab, Pakistan. Asif Pervaiz became the first target of Muslim Lunatics, then Adnan Masih and later on two Christian brothers from Wazirabad were charged under the Blasphemy. Tariq Yousaf and Arif Yousaf have been falsely accused under blasphemy at Thatha Faqir Ullah, a Christian Colony, Wazirabad city, District Gujranwala, near Lahore. FIR Number 533/13 in PS Saddar Wazirabad was registered against them.

Tariq Yousaf worked at the cutlery factory and in part time he used to sell firecrackers to make extra money. Whereas his brother Arif Yousaf was working in Pakistan Railway.

On 25th October Muzammil Malik bought the crackers from Tariq Yousaf for the wedding of Zahid .Some of the fire Crackers did not crack , According to Khurram Shahzad, the Complaint,

“the crackers didn’t crack and when i opened them I saw they were made with the Koranic Pages Which was also witnessed by Tajjamul Butt and Muhammad Waris”.

Within no time they caught Tariq and beat him at the main road but some Muslims and Christians intervened and solved the issue through dialogues. Even the Complainant and other Muslims stated that they have forgiven him and further stated that if Tariq has done Blasphemy against Allah then Allah will punish him. It is strange that even after settling the issue, what made Khurram to register an FIR after four days?

Farrukh Saif  was informed by Local Christian and when our team reached In “Fariq Ullah” the situation was tense and Christians were under fear. The Announcements were made from the mosques to burn Christian’s homes.

There was a Rumor that after the Friday prayer there will be a strong reaction by the Muslim neighborhood. However with the wise step taken by our –Legal team, we were able to submit the protection application for the Christian community of Thatha Fariq Uallah . The ASP Fazal-Haq and Station House Officer (SHO) Sami-Ullah Khan Stood there till late night . Police arrested Arif Yousaf, the brother of Main accused Tariq Masih, and fortunately Tariq Yousaf escaped from the Place.

The Next morning our team was able to move Tariq from Wazirabad to our safe home. Police raided several places for his arrest even the tension in the Christian Colony was on its height. Due to the Pressure of Local Muslims, Police arrested Waris Masih (younger brother) and Uncle Younis Masih.

During all these seven months our team made every effort to save the life of Tariq Yousaf , However his elder brother Arif Yousaf is still in the jail and World Vision in Progress lawyers are defending him in the court. We hope and believe that soon we will be able to release him from this Jail.

If Tariq Yousaf was caught he might have also be given death sentence or life time imprisonment like other victims of Blasphemy Law. It was a difficult task to move him out of Pakistan, as he didn’t have (travelling document) he was also in the police list and wanted list, hence it was difficult situation to move him from Pakistan. But we always takes such risk to save the lives of our innocent brothers and sisters. Earlier in 2013 we relocated Ryan Stanton form Pakistan, As well as after knowing the case proceedings of   Martha Bibi we also moved her from Pakistan.

Thanks God, who has given us courage and heart to save the lives of our brothers and sisters like Tariq Yousaf.  Tariq is now in a Safe country where he can start his life afresh with his family. We would request you to stand with us to defend the persecuted Christians of Pakistan.