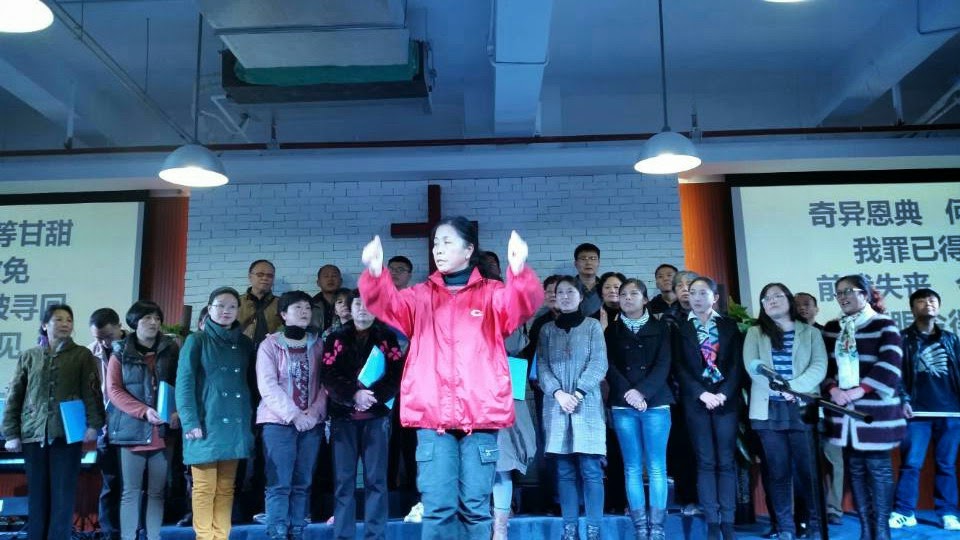 Bangkok Thailand , 1st August,2016 : China the world’s fasten growing Christian country is making every effort to control people to attend the Church . Recently Chinese government issued an administrative order to prohibit sending children to the church and In failure to this, legal action will be taken against the parents . The Guizhou province, the local government issued strict warning to the parents and Children to avoid attending Church or any Christian activity. In case if Children refuse to follow the law, they will not be allowed to take further education in higher educational institutions and they will be banned to join Military . The local counsel of church said “This notice was sent to all of the schools in Huaqiu as well as they have forced the parents to sign declaration saying they will not take their children to church. However, it is still uncertain if the ban was ordered by the central or local government. An another weird action was taken few weeks ago when authorities barred an elderly Christian from attending church. However the hard stance of the Communist government, Christianity is increasing as a faster growing faith in China . It is believed that China is all set to become world’s largest Christian population by 2018.