we again reached the Christian families of Maharabadi 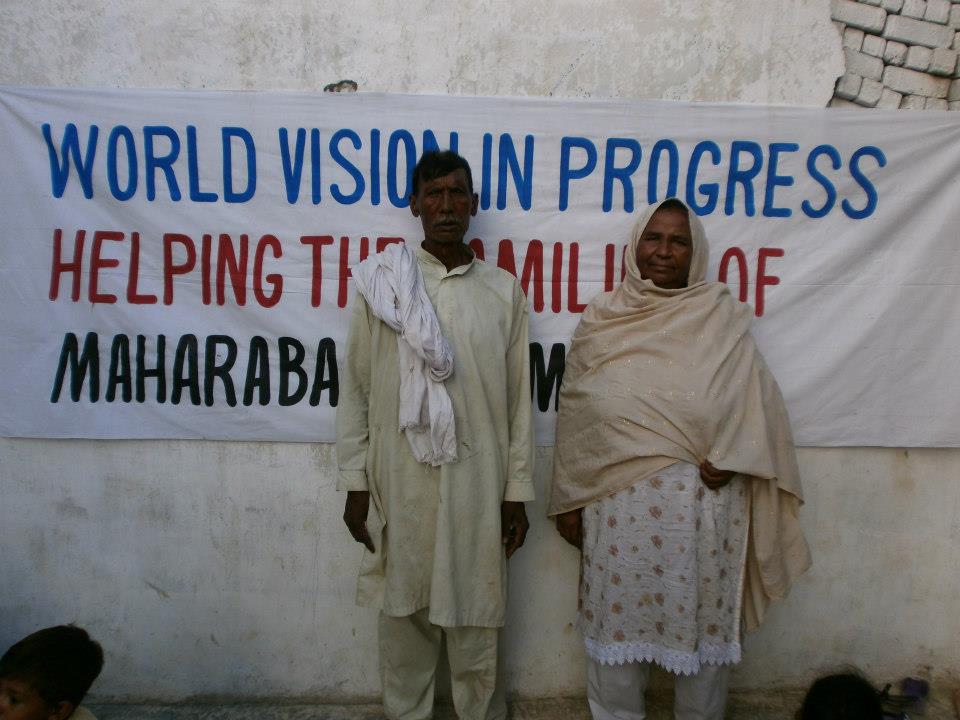 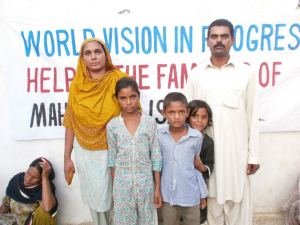 World Vision in Progress  with the help of Our Partners Rescue Christians again reached the Christian families of Maharabadi –Islamabad.  Which had fled from there on 16th and 17th August,2012  after Rimsha Masih, a Pakistani girl of 14, was arrested in a poor suburb in Islamabad after a neighbor accused her of burning papers containing verses from the Quran, in breach of Pakistan’s strict blasphemy laws.

On September 7, 2012, the court had granted bail to Rimsha against two surety bonds of Rs500, 000 each. She was then flown by a helicopter to an undisclosed location after her release from jail.

When she was arrested, Christian families had to flee to save their lives from the Muslims of the neighborhood . Many of them were being beaten by the mob on the day this incident happened. Angry mob had planned to set their house on fire, so they ran for their lives on the same midnight leaving their houses opened. Many of families took shelter in different Churches and community centers and some of  them found themselves secure in the forest in Sector G-9/4 .

Since then World Vision in Progress  and its Partners Rescue Christians are  helping the people, by providing them food and after the release of Rimsha on bail WVIP started helping the families to get rented homes in other areas of Islamabad.

On 2nd October, Farrukh H. Saif Executive Director of WVIP helped more 25 families to take safe-homes. So far WVIP  and Rescue Christians has helped 75 families of Maharabadi –Islamabad and we are still looking forward to help more families in the coming days. 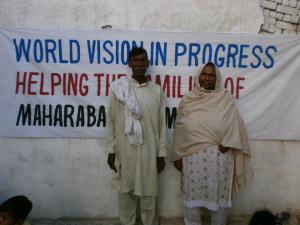