Chinese Bishop Missing For Over A Year 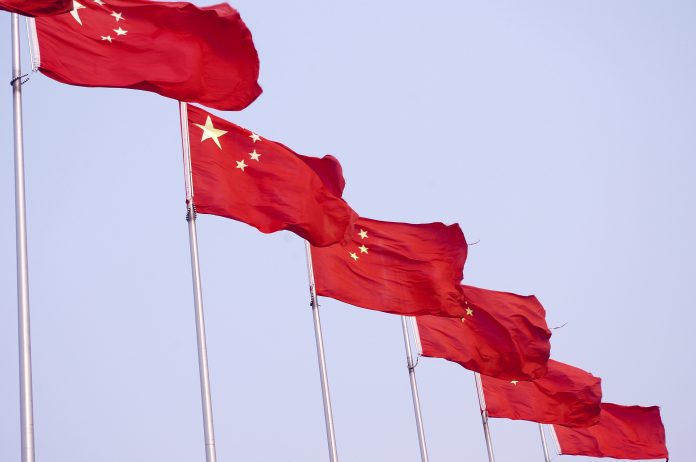 Whereabouts of a detained Chinese bishop still remain a mystery even after a year has passed after he was arrested.  Bishop Joseph Zhang Weizhu of Xinxiang, who was approved of the Vatican, was arrested on May 21st, last year and no one knows where he has been kept after his arrest.

Bishop Joseph Zhang Weizhu was arrested for allegedly violating China’s regulations on religious affairs. About a year ago the authorities unleashed a crackdown against the catholic priests, seminaries and schools etc. This came after the communist government slapped a ban upon education by religious groups.

In keeping with this ban, the authorities in Xinxiang shut down Catholic schools and kindergarten. Catholic priests and seminarians from a Catholic seminary in the diocese were rounded up. Media reported that all those arrested were accused of violating the country’s regulations on religious affairs. 63-year-old Bishop Zhang, was among those who were arrested in this regard.

A magazine covering religious liberty and human rights claimed that Bishop Zhang has been targeted and oppressed by the officials because he refused their demand to join the government-controlled Bishops’ Conference of the Catholic Church in China and Chinese Catholic Patriotic Association.

It was later revealed that the Vatican asked the communist regime to release Bishop Zhang, however, the authorities responded in negative claiming that the bishop had committed serious crimes and that he must remain in detention. This was not the first time that Bishop Zhang was arrested. Since 1991, when he was ordained with a Vatican mandate secretly, Bishop Zhang has been under the radar of the Chinese authorities. He was barred from carrying out his duties and arrested on several occasions but was later released. Referring to the Christian persecution, China occupies seventeenth position in Open Doors’ list of countries where Christians are persecuted most.