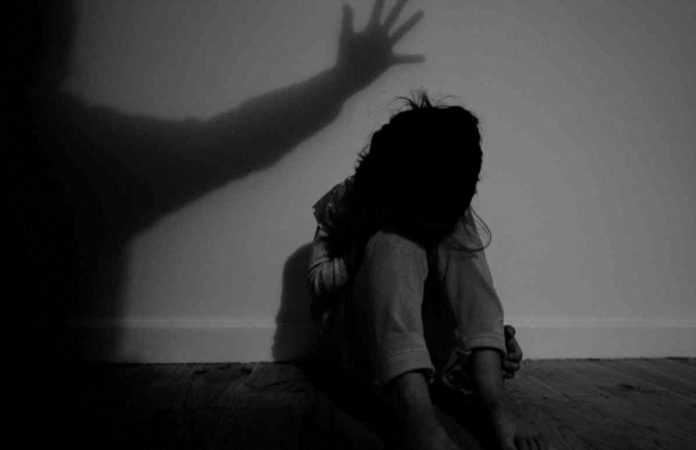 Two Hindu minors sexually assaulted by two men in Bahawalnagar, in Pakistan’s Punjab province. The victims were caught undefended in a filed on June 5, when two men caught them on gunpoint and brutally raped them before fleeing the scene.

The accused have been identified as, Umair Ashfaq and Kashif Ali. Umair has been arrested while Kashif Ali has secured a pre-arrest bail from the court, using his influence. Police official, Irshad Yaqoob confirmed that the accused raped both girls and fled the scene.

Kashif Ali comes from an influential family, and his family wanted to settle the matter outside the court. As per reports, Kashif’s family pressurized victims’ family not to take the matter to the court. Notwithstanding the pressure, the police initially delayed in filing the FIR against the accused. However, after three days, an FIR was filed based on the complaint of the girls’ father. The victims ages 17 and 16 years were taken for medical examination. Police official confirms that the results verify that both girls have been raped.

The worsening situation goes unchecked, as the number of reported cases of sexual assault raises every year. Detailing the dilemma, the Human Rights Ministry reported, that in Pakistan, as many as 14,456 women were assaulted in last four years. In 2018, the report said 4,326 cases of rape were reported, followed by 4,377 rape cases in 2019, 3,887 cases in 2020 and 1,866 cases in 2021. Nonetheless, the bleak part of this report is that it was clarified that only 4 per cent of total rape cases result in the conviction.