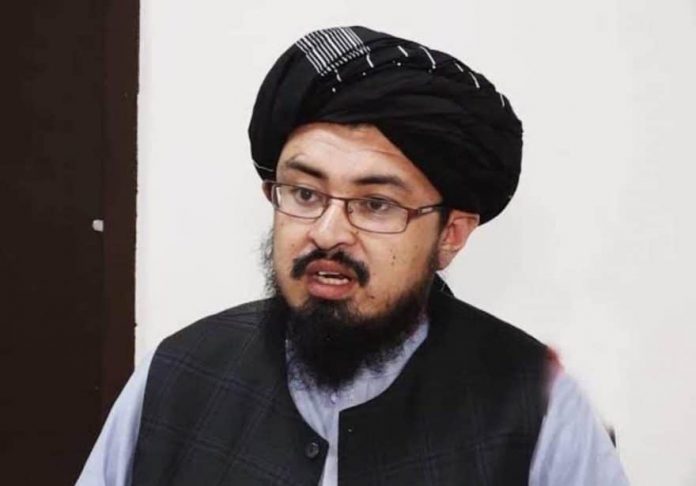 Taliban claim that there are no Christians in Afghanistan. The Taliban spokesperson Inamullah Samangani, told Voice Of America.

Unfortunately, there is no official data available about the Christian population in Afghanistan. International Christian Concern estimates that there are 10,000 to 12,000 Christian converts in the densely-Islamic country. Recent statement has alarmed the rights groups as there are still thousands of Christians in Afghanistan, who are living under the looming threat of Taliban.

“Christians face extreme persecution wherever they are in Afghanistan. Control and supervision are stricter in rural areas than in most cities, but Afghans are expected to be loyal to clan, family and Islam across the country,” Open Doors, a persecution watchdog has placed Afghanistan under “Extreme Level” of persecution.

“Our organization has rescued 14 Christian families from Afghanistan,” Farrukh Saif, director of the Emergency Committee to Save the Persecuted and Enslaved (ECSPE), said in a statement. He further added that the statement of the Taliban spokesman was completely Untrue. There are still 100s Afghan Christians hiding in different parts of Afghanistan and we are in touch with most of the families. Our organization is working to save them from the clutches of this hardline Islamist group.

In a report, United States Centre International Religious Freedom said, “Reports indicate that the Taliban continue to persecute religious minorities and punish residents in areas under their control in accordance with their extreme interpretation of Islamic law.”

Accounts of Christian converts facing extreme level of persecution have surfaced. In this matter, the U.S. Commission on International Religious Freedom (USCIRF) called on the U.S. State Department to designate Afghanistan a “country of particular concern.” If Afghanistan is designated as a country of particular interest, further financial and travel sanctions will be struck against Taliban officials.