Tensions High Among The Christians Of Mastung, After Terrorist Attack That Killed One 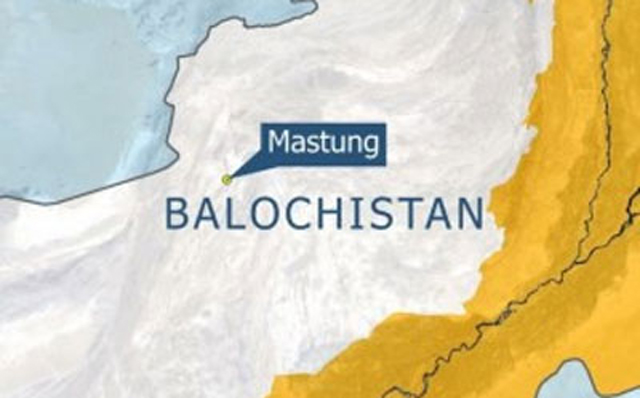 In a relatively recent episode of terrorist attack on Christians of Pakistan, gunmen riding a motorbike opened fire on Christians in Mastung area of Balochistan province. The terrorists targeted a Christian neighborhood of Mastung, attacked Christian children playing in the streets. One man was killed in the incident.

Details emerged that the incident unfolded on Monday, August 8, 2022, when 16-year-old, Youbal and other Christian children were flying kites in the streets of a Christian neighborhood in Mastung.  Another Christian man identified as Wilson Masih was severely injured in this incident. 65-year-old, Wilson succumbed to the bullet injuries on Tuesday, August 9, 2022.

Youbal, one of the three children who were attacked by the terrorists is an eighth grader, he sustained bullet injury and was rushed to the trauma center of Civil Hospital Quetta . “We were flying kites in the playground when they came and started shooting without saying anything. Both men had covered their faces. We tried to run away. This is the first time we saw terrorists,” Aid To The Church In Need (ACN)  quotes Youbal.

Youbal and other children who were injured by the bullets sprayed by the terrorists, got discharged on Saturday, August 13. Youbal’s father is still anxious about his son’s health and wants to get Youbal admitted in a hospital in Karachi, where he can get better treatment.

Mastung is home to only 115 Christians, soon after the incident Christians staged a protest in Quetta, which is 25 miles away from Mastung – a Muslim majority town in Balochistan. The protestors demanded that Christians in Mastung should be protected, so to avoid similar attacks in future. The protestors were holding placards that read, “Stop genocide for Christians” and “Firing on children – shameful.”