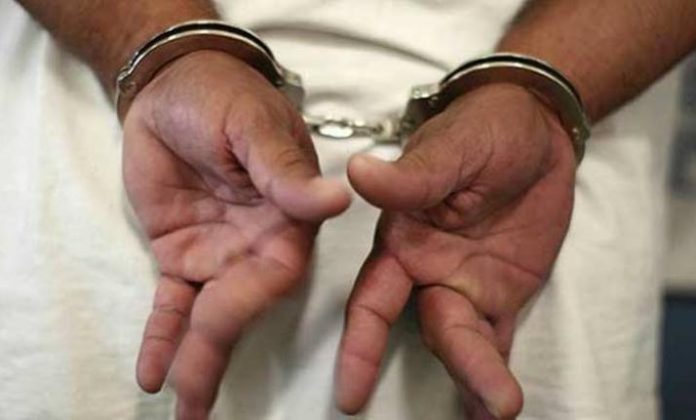 A 19 years old Hindu boy was booked by police in Mirpurkhas Sindh on Tuesday for allegedly posting blasphemous content on Facebook.

The teenager was arrested  under Section 295-A  of the Pakistan Penal Code (PPC), by the orders of Mirpurkhas Senior Superintendent Police Mr. Abid Ali Baloch after local prayer leader Mohammad Anwar Soomro filed a complaint, on Tuesday.

According to the information the accused was the resident of Tando Allah Yar’s Mirwah Gorchani and couple of weeks ago his sister Ganga had embraced Islam and due to which he was upset and had posted Blasphemous contents on his Facebook account.

This has been observed that every year 1000 Minorities girls and women are kidnapped ,forced to convert to Islam and enter into forced marriages for Muslim’s sexual pleasure.

After arresting the teenage boy he was sent on a 14-days Judicial remand.

Blog Farrukh Saif - December 16, 2020
0
A Pakistani Christian girl who was abducted and forced to marry her Muslim abductor has been reunited with her family after six...