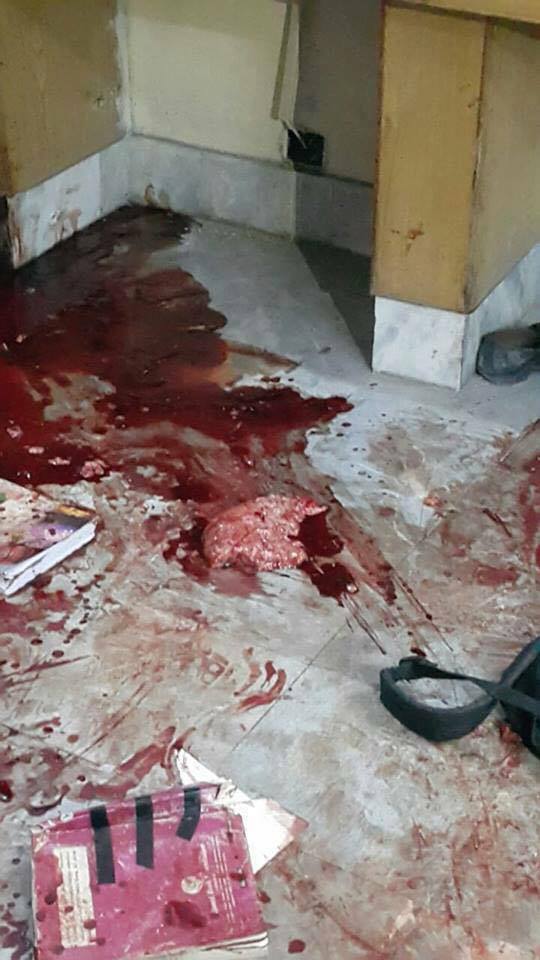 Islamabad, Pakistan 16th Dec, 2014 – Six Islamic terrorists stormed a school in Pakistan on Tuesday 16th Dec, 2014, killing at least 137 people, most of whom were innocent children and more than 200 were seriously injured. It is seen as one of the bloodiest attacks ever in Pakistan.

Early in morning, they attacked the army public school, a military-run institution in the northwestern city of Peshawar, Pakistan. This was the Co-education Army Public School where both girls and boys from both military and civilian backgrounds were studying.

At around 10:00 a.m., these militants who were wearing police uniforms and suicide vests entered the school and shot randomly. According to the students, these militants entered the School and shouted ‘Allah-u-Akbar’ and started firing their weapons in all directions. When children hid beneath the desks, the terrorists hunted the children down. They entered every Class and shot the kids one by one. 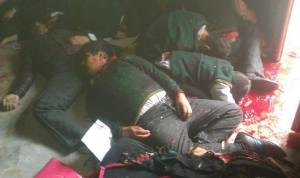 According to military personnel, they even burnt a female office assistant in front of the students in a classroom.

Muhammad Umar Khorasani, the spokesman of Taliban, told Reuters his group was responsible for the attack. “Our suicide bombers have entered the school, they have instructions not to harm the children, but to target the army personnel,” he said. Whereas, these savages started their operation with the killing of innocent children.

Thousands of Pakistanis have been killed by these militants in recent years but this brutal attack has put the entire Pakistani nation in shock. Mass casualties at the Army Public School were reportedly caused by the suicide blast and according to the hospital records; more than 100 of the dead were children.

There was anguish amongst the parents who standing outside the school and watching ambulances carry wounded and dead children to the hospital.

Pakistan, which welcomed these militants in the 1980’s, are now facing a lot of challenges from these terrorists. In this situation, if the Taliban join hands with ISIS who is already making their grounds in Pakistan then these sorts of attacks will only increase in scope and in numbers.

This is the time to eliminate these militants and if Pakistani forces and the International Community fail to control and eliminate these animals then it won’t be limited to Pakistan. Afghanistan, India and rest of the South East Asia will feel the pain.