farrukhsaif
HomeBlogSome organizations are damaging cause of Pakistani Christians in UN moots in...
BlogPersecution NewsUpdates

Some organizations are damaging cause of Pakistani Christians in UN moots in Geneva : By Dr. Nazir S. Bhatti 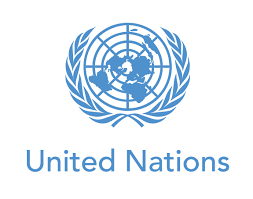 Dr. Nazir Bhatti said that banner advertisements are true voice of Pakistani Christians which have enabled common people of EU, North America and visiting Human Right activists from world over in UN gathering in Geneva to understand their issues.

PCC Chief also expressed concern on role of some organization who organize programs during sessions of UN Human Rights Council in Geneva on Pakistani Christians but by inviting unknown speakers who are not fully aware of situation of Christians nor they can duly express are damaging our cause.