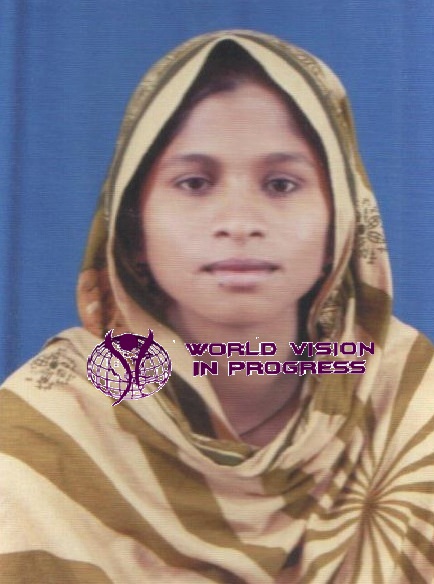 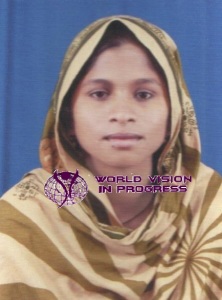 Anwar Boota (Muhammad Umar) get the bail before arrest with the help of  Muslim cleric Dr. Mian Abdul Sami Haqqani and Local police, after providing the fake document of Shabana Masih that she also embraced Islam on 2nd July,2012. Mian Adbul Sami Haqqani submitted his statement before the session Judge that Shabana accepted Islam and now married with Anwar Boota ( Muhmmad Umar).

In October,2012 Mr. Ghulam Masih and her daughter Shabana  requested the Farrukh Saif   to help them in legal matter as well provide them security. Now Advocate  Mr. Nadeem Hassan has filed the petition in High Court of Lahore against the Anwar Boota (Muhammad Umar). We therefore request international community to please lift your voice for the defenseless Christian girls. Targeting christian girls are pleasurable activity for Muslim of Pakistan. Please keep Christians of Pakistan in your prayers.