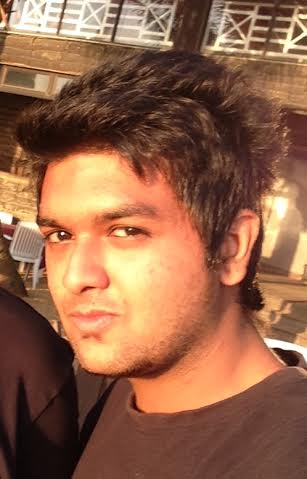 On Oct,2012, Ryan Stanton was accused for sending text message against the Prophet of Islam and later on FIR was registered against him in the Local police station in Karachi under section 295-C (Mandatory Death sentence ).

However we took the risk of rescuing him and provided shelter to him at safe place until we would decide to defend him through the court or to move him out of Pakistan. As organization it was a difficult situation for us to decide but after the discussion with his parents we finalized to help him out of Pakistan as if he would have been surrendered or sent to jail, he would have been received death sentence or might be killed in the jail like Qamar David .

Then later on having discussion with our International partners Rescue Christians, we immediately decided to move him as there were few of the staff of our Foundation who were forcing me and other Members to get him arrested and let take publicity like other Organizations. But in 2009, when I desired to start this Foundation, it was a vision to help the persecuted Church not the self-proclamation or publicity.

God has already blessed us through our work for the Persecuted Community and we don’t need any such publicity by arresting or destroying someone’s life. 3 days ago before this discussion, on 28th Jan,2013, God had used us to acquit Barkat Masih from Blasphemy charge who was given death sentence but after struggling hard, our lawyers were able to release him through the High Court and this was one of the greatest Achievements on account of our Foundation.

Saving life is the most difficult and blessed work and our God is using us to save this persecuted Christian community in Pakistan. On 30th Jan, 2013, I personally travelled with Ryan to secure his life and I wish God give me more courage and strength to do more for his people. 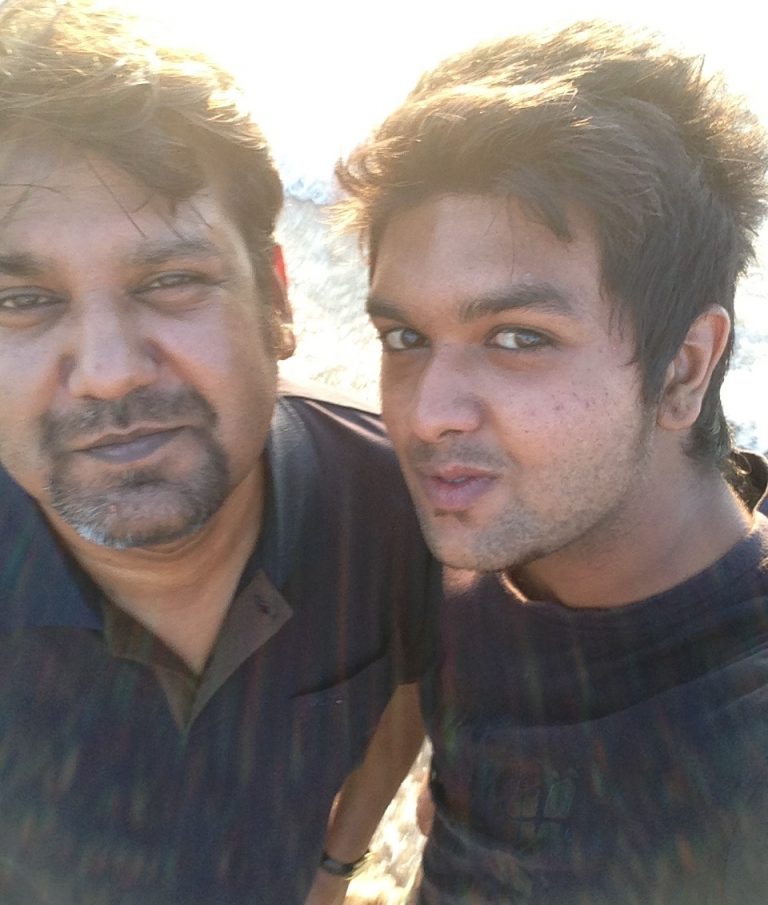 Today, when Ryan is out of the danger zone and now registered with UNHCR as an Asylum seeker, our responsibilities will end here, although we have decided to support him and our international Partner will going to support him for couple of month while he will not get in Refugee status. I would request you all for your prayers .