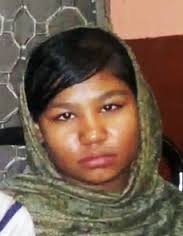 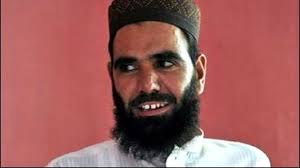 ISLAMABAD: The ‘imam masjid’ (prayer leader in mosque) Kahild Jadoon, who was accused of tampering with evidence against Rimsha Masih and arrested last night, has been presented in the court on Sunday here, Geo News reported.

It may be recalled that Rimsha Maseeh has been in detention since she was allegedly found holding in her hand burnt pages with holy verses printed on them.

Khalid Jadoon has been presented in the court today.

Meanwhile, Chairman All Pakistan Ulema Council Allama Tahir Ashrafi has urged the ulemas from across the country to pave way for the punishment of accused Khalid Jadoon by the court, while he has demanded from the President Asif Ali Zardari to immediately set free Rimsha Maseeh and order for her security.

A suicide bomber has killed at least 62 people in northwestern Pakistan.