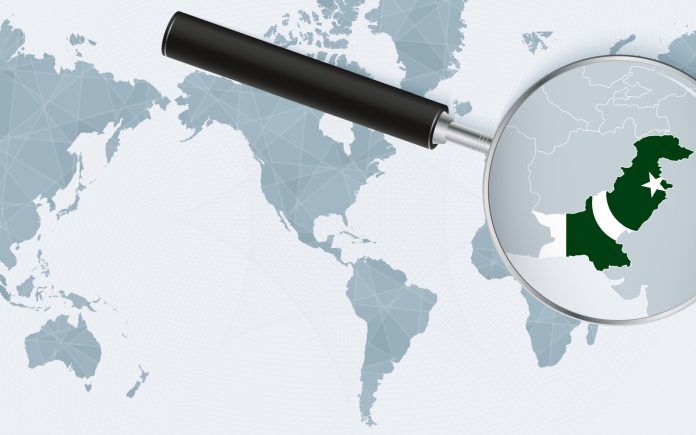 The situation of religious freedom in Pakistan has alarmingly escalated in the month of August. In this regard, the United States Commission on Religious Freedom Analyst just recently chalked out an analysis; reporting that the situation for religious minorities has nose-dived from bad to worse.

Naila Muhammad, a senior policy analyst at the United States Commission on International Religious Freedom (USCIRF), had detailed the negative trajectory in the state of religious freedom in Pakistan. “Members of the Shi’a Muslim, Ahmadiyya Muslim, Christian, Hindu, and Sikh communities face increasingly aggressive societal discrimination due to a rise in Sunni Islamist extremism and the continued threat of persecution via discriminatory legislation such as the blasphemy laws and anti-Ahmadiyya laws. These laws have enabled and encouraged Islamist extremists to operate with impunity, easily targeting religious minorities or those with differing beliefs, including non-believers,” her analysis portrayed.

The analyst presented a factsheet about the religion-based persecution reported. Pointing fingers at the blasphemy laws, the anti-Ahmadiyya laws, Mob-violence, targeted killings, lynchings and forced conversions, she highlighted the fact that the extremism is growing to an unprecedented level. “Islamist extremist political groups and individuals use rhetoric and spread disinformation targeting religious minorities for personal and political gain. These groups are emboldened by Pakistan’s laws and often use blasphemy and anti-Ahmadiyya laws as rallying points for their campaign slogans,” her analysis detailed.

She emphasized on another major factor contributing towards a surge in religious extremism is the biased curriculum used in the educational institutions in the country. Her analysis publicized that “Further fueling this extremism, Pakistani textbooks often portray religious minorities as second-class citizens. Activists and educators have criticized the revised Single National Curriculum (SNC) of Pakistan for its lack of religious inclusion. In March 2022, however, Pakistan’s Federal Ministry of Education said that Buddhism, Zoroastrianism, the Baha’i faith, Christianity, Hinduism, Kalash, and Sikhism will be added to the nation’s religious studies curriculum in the SNC. (Single National Curriculum)”

“Individuals and organizations in affluent positions use economic incentives like financial support and debt forgiveness to persuade religious minority families to convert to Islam. In some instances, conversion to Islam is seen as a way to avoid religious discrimination and violence,” Naila analyzed.

Naila Muhammad concluded her analysis on the note that “…. international religious freedom conditions in Pakistan remain dire. The existence and enforcement of blasphemy laws and anti-Ahmadiyya laws facilitate Islamist extremist elements and support their narrative that leaves little space for religious inclusion.”

The factsheet censured that, “Pakistan’s laws further fail to protect religious minorities at increasing risk of abduction, forced marriage, and forced conversion to Islam. As the U.S. government continues to engage with Pakistan, it should continue to raise religious freedom concerns and ensure protection of religious communities targeted by Pakistan’s problematic laws and extremist groups, including by implementing the recommendations contained in USCIRF’s 2022 Annual report.”