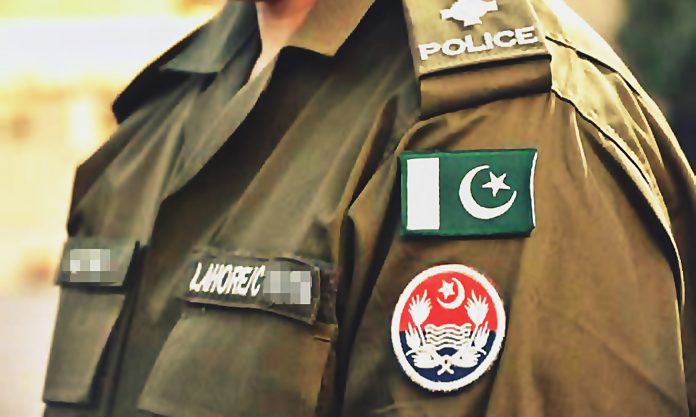 A Pakistani Christian police officer allegedly faced religion based discrimination at the hands of his official. The incident has been reported from Pakistan’s city Faisalabad. The complainant, Shehzad Javed who is discharging his duties at Mansoorabad Police Station in Faisalabad; alleged that his official made pejorative remarks about him and his family background.

Shehzad Javed reported the incident to Faisalabad’s Police Chief. In his statement, he maintained that on Monday, April 11, Deputy Superintendent of Police Mian Muhammad Akram deliberately hurt his religious sentiments by referring him that he should be a sanitary worker because he is a Christian.

He detailed that, during the course of his routine duty, he was summoned by the DSP to brief him about a murder case. Shehzad Javed had been the investigating officer who had been inquiring into a case of attempted murder. “I arrested three accused and sent them to judicial lockup. Recovery was made from one of them while another was granted pre-arrest bail,” Shehzad Javed stated in his application to the Faisalabad police chief.

“I was summoned by DSP Mian Muhammad Akram for a briefing about the said case but during the course of discussion, the former started hurling inappropriate remarks at me for no reason.

“Who hired you in the department? You are Christian and you should be a sanitary worker. Your parents must have been cleaners as well. You are unfit for the police department. I got another Christian Trainee Sub Inspector Bilawal Binyamin sacked from this job and now I will get your services terminated too,” DSP threatened him.

“Despite the insults, I remained silent to maintain the discipline of the force. I will share other things that are not stated in this application. Although I am a Christian, my whole family is educated. I was hired on merit in this department. Nobody has the right to use inappropriate words against me because of being a minority. I demand action against the DSP concerned,” he added.