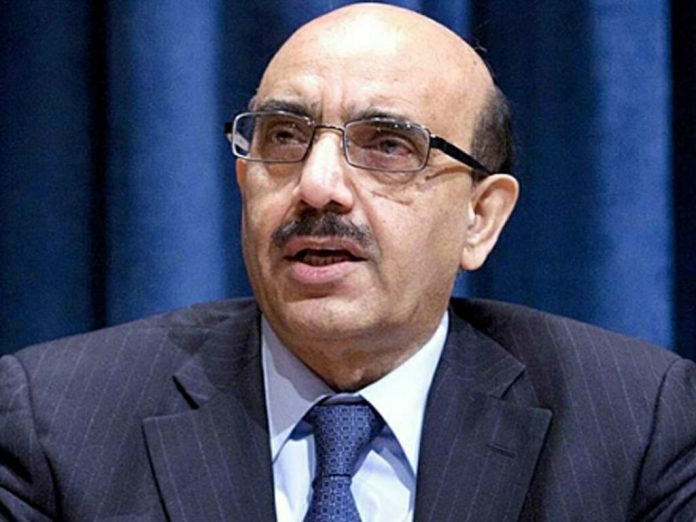 Pakistan’s Ambassador to the United Nations Masood Khan was grilled over the incidents of rapes of minorities’ women in the name of flood relief. In this matter, the former Congressional candidate from Virginia and Army veteran Manga Anantmula confronted the Pakistani envoy. The respondent was clearly in trouble answering those questions.

Recently, a horrific incident surfaced from Pakistani province Sindh where a Hindu girl was gang raped by men who lured her to give her free ration in the name of flood relief. High floods and torrential monsoon rains have claimed the lives of 616 people in the calamity-hit parts of Sindh thus far. At same time, 11,563 people were injured in the hard hit areas of Sindh due to the cataclysmic flood.

On Friday, September 9, Pakistani Ambassador Masood Khan addressed a press conference at the National Press Club in Washington DC, where he was giving an update to the attendees about the unprecedented flooding in Pakistan. During this press conference, Manga confronted the Pakistan Ambassador, and asked him to address the disturbing issues of forced conversions, rape, and other atrocities against the minorities women in Pakistan. During this conference, Manga held a poster expressing strong protest against the atrocities on women.

In the month of June only, there were at least incidents of 57 women being kidnapped, 112 women physically assaulted and 91 women raped across the country, a report detailed.