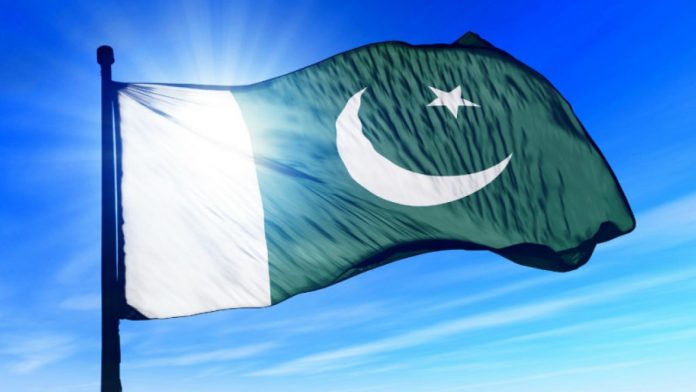 In an international conference held on religious freedom; Pakistan Government has been urged to repeal death penalty for blasphemy, which is mainly misused as medium to settle personal scores. This conference was held in London on July 5 and 6.

The fourth International Ministerial Conference on Freedom of Religion or Belief was hosted in London, which was attended by representatives of over 100 countries. Many participants From Pakistan were also present on this occasion, who were representing Pakistan’s Christian community.

David Alton, British Parliamentarian, a member of the House of the Lords and Joël Voordewind, from Christian Union party and former Member of Parliament In the Netherlands, highlighted the case of a Pakistani Christian woman Shagufta Kiran, who was accused of committing blasphemy and consequently arrested in July 2021. Shagufta, mother of four was accused of allegedly sending blasphemous content in a Whatsapp group.

Lord  David Alton who visited Pakistan back in 2019, while remarking about the horrors of misuse of blasphemy law, said: “The death penalty should not be imposed on non-violent conduct such as offending a religion or leaving a religion. Still, 12 nations maintain the death penalty for apostasy and blasphemy.”

Joël Voordewind, pointed fingers at the notorious blasphemy laws that supports Muslims by means of nurturing the religion based discrimination whilst promoting religion based intolerance. He said that the religious fanatics are emboldened to carry out extra judicial killings of minorities and vandalism on the basis of blasphemy or apostasy.

On July 6, the underlying causes of escalating religious persecution in Pakistan were scrutinized in a panel discussion on “Freedom of Belief in Pakistan.” Mr. Cecil Chaudhry, South Asia Deputy team leader of Christian Solidarity Worldwide (CSW) UK, said: “The state has failed in protecting its vulnerable and marginalized communities. It is unable to enforce the rule of law and has allowed for the extremist mindset to grow and given way for mob violence.”

While referring to alarming rise in religious bigotry and hatred, he incriminated social media for mushrooming religion based hate within society. He suggested that education can help nurture a healthy mindset in Pakistani society in order to promote acceptance and respect for all religious communities in Pakistan.

Web Desk
FSF remains focused on succoring the victims of social, constitutional and religious discrimination in countries across the globe.
RELATED ARTICLES
Continue to the category
Blog