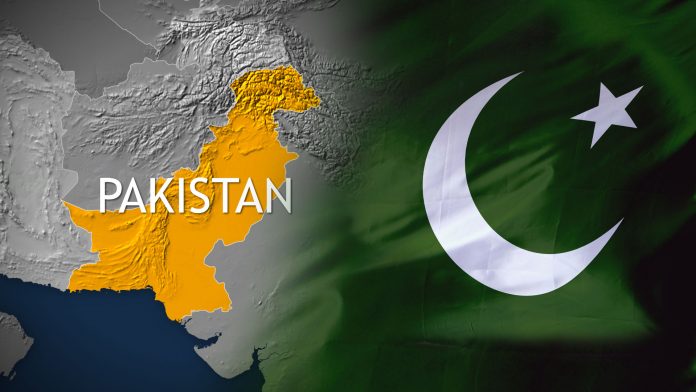 Responding to this report, Pakistani Foreign Ministry lambasted the USCRIF report, terming it “arbitrary” assessment of the rights situation in Pakistan. Remarking about the USCIRF report, on Friday, June 10, Pakistan Foreign Ministry Spokesperson Asim Iftikhar Ahmad said, “The inherent problem with such kinds of reports, unilateral in nature, is that they are devoid of the element of constructive engagement.”

He said that reports of this kind, oftentimes do not fully take into account the ground realities such as the measures taken by the authorities to improve the situation. Such reports do not prove to be helpful, he said.  “At the same time, we have seen that such reports are invariably lopsided. You can see clearly some double standards in these reports, in terms of the problems of human rights in different countries and different situations, and the way they are portrayed in these reports.”

The USCIRF report said, “In 2021, religious freedom conditions in Pakistan continued their negative trajectory. The year was filled with reports of targeted killings, lynching, mob violence, forced conversions, and desecration of houses of worship and cemeteries. These violations targeted religious minorities, including the Ahmadiyya Muslim, Christian, Hindu, Sikh, and Shi’a Muslim communities.”

The USCIRF recommended to, “Redesignate Pakistan as a “country of particular concern,” or CPC, for engaging in systematic, ongoing, and egregious violations of religious freedom, as defined by the International Religious Freedom Act (IRFA), and lift the waiver releasing the administration from taking otherwise legislatively mandated action as a result of the designation.”