Non-Muslism Students Must Not Be Forced To Study Islamiyat, CFSJ demands 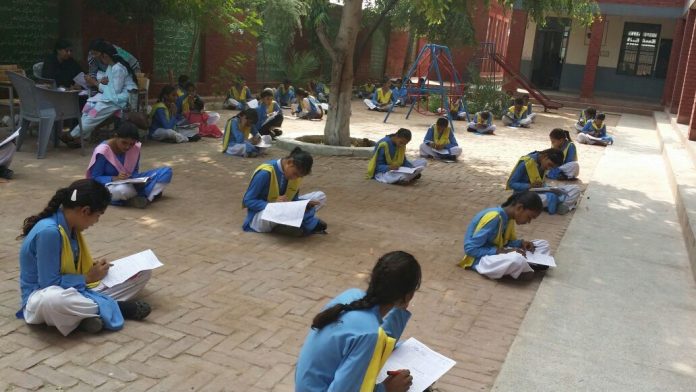 In the light of rising concerns about the Single National Curriculum, the coalition government has halted further work on the SNC. In this regard a national summit will be held in order to review new curriculum. The Single National Curriculum met with allegations that it promoted religion based extremism while the non-Muslim students were being forced to study Islamiyat. (Islamic Studies)

While remarking about the Single National Curriculum and it’s impact Mr. Peter Jacob Director of Centre for Social Justice said that the former Punjab government was simply fanning the religion based extremism. It was ignoring the students that were exposed to learning loss due to the pandemic. He said that these steps had reduced the scope of education in science, mathematics and other social sciences while the schools were being turned into seminaries.

Mr. Peter Jacob demanded that the current government must formulate new curriculum bearing the Articles 20, 22(1) and 25-A of the Constitution of Pakistan in view. Article 20 guarantees the right of religious freedom for every citizen of Pakistan. He demanded that the non-Muslim students must not be forced to study Islamiyat under any circumstances while teachers should be hired to teach them their own religions in lieu of Islamiyat.

Article 22(1) of the Constitution of Pakistan states that “No person attending any educational institution shall be required to receive religious instruction, or take part in any religious ceremony, or attend religious worship, if such instruction, ceremony or worship relates to a religion other than his own.” In the light of this article it is strictly prohibited to force any student o study or participate in any religious activities or teachings of other religions.