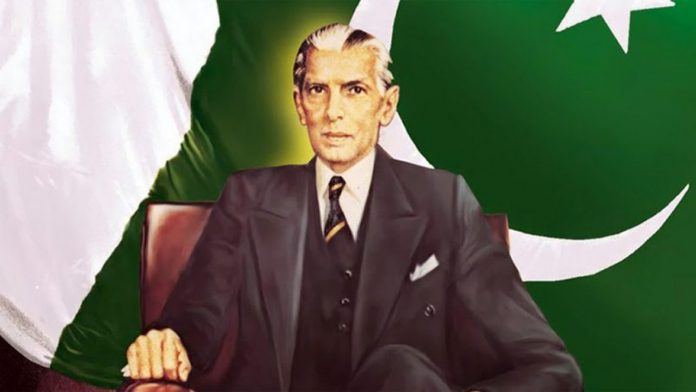 While talking to Fides, Mr. Peter Jacob-Director Center for Social Justice (CSJ) laid great emphasis on the rising incidents of forced conversions of the minorities’ girls. “Let’s start with the question of forced conversions, a scourge in the life of Pakistan’s religious minorities. This painful mentality goes hand in hand with extremely worrying factors such as violations of fundamental human rights, discrimination, poverty and the absence of the rule of law. The government’s inaction on this issue encourages perpetrators to use their faith to cover up crimes against minority women. The vulnerable and poor members of religious minorities are unable to defend themselves in order to obtain justice.”

Furthermore, the abuse of minorities’ right is most prevalent in the country.  “The problem of abuse of minority rights must be recognized and addressed through adequate legislation in order to take specific measures to protect women from religious minorities. Awareness and education programs are therefore urgently needed to increase protection and awareness in the Pakistani society for the vulnerable and marginalized status of minorities in the country. We will continue to speak out until the state ensures justice and the Pakistani people become aware of it”.

The menace of abductions, forced conversions and forced marriages is wreaking havoc among the minorities’ communities. The incidents being reported have alarmingly risen, while little being done to prevent such incidents. The Center for Social Justice released data pertaining to the targeting of females of Christian, Hindu and Sikh communities. The data revealed that a total of 78 young women all hailing from the religious minority communities were abducted and forcibly converted to Islam in 2021. These included 39 Hindu, 38 Christian and 1 Sikh woman. This number represents a disturbing 80 percent rise in comparison to 2020. Nonetheless, this data accounts only for the cases reported, while many such cases go unreported owing to the social pressure or social stigma attached to the scenario.

On the occasion of Minorities’ Day, human rights activists have expressed grave concerns about the lack of legal safeguards against forced conversions. In majority of these cases, the crimes of abduction, sexual violence, forgery of documents of the victims, child marriage, forced conversions etc. go unpunished.

The President of Voice of Justice, Mr. Joseph Jansen while speaking to Fides in connection with the Minorities’ Day celebrations quoted the historic speech of the founder of Pakistan, Mr. Muhammad Ali Jinnah. On August 11, 1947, while addressing the first constituent assembly Mr. Jinnah said: We are starting with this fundamental principle: that we are all citizens, and equal citizens, of one State.”

“You are free. You are free to go to your temple, mosque or other place of worship in this state of Pakistan. You may be of any religion, caste or creed: it has nothing to do with the affairs of the state,” Mr. Jinnah had emphasized