Is Vatican doing enough for the persecuted Christians? 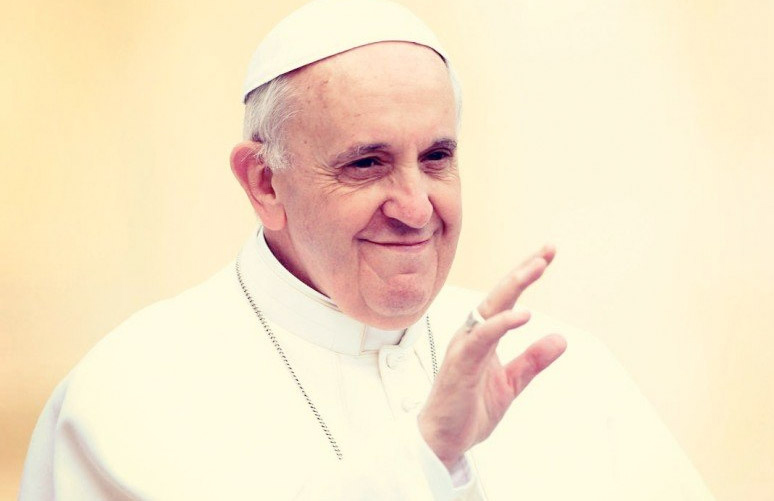 Pope Francis, being number 4 on the Forbes’ list of most powerful people only has the power to condemn and pray for the persecuted Christians as it seems. The Vatican is not doing well enough for the persecuted Christians despite being the most powerful religious entity of the world. A powerful state with strong diplomatic relations with almost every country in the world does nothing more than condemning the persecution of Christians and sending out a press note. The Pakistani, Iraqi and Syrian Christians are writhing in pain, the Christian women are being disgraced and many are killing themselves out of shame and yet our great leader sticks to his policy of silence. God does not teach us to sit quietly when his people suffer; we need to become good Samaritans and not the supporters of persecution.

While sitting on the great wealth of the Vatican, Pope Francis never provided effective and real help to the persecuted Christians. People are losing hope as the head of the Christians sits in silence while the body of Christ screams in pain. Italy, on one hand is willing to take thousands of Muslim refugees from North America, why can’t the pope ask the Italian government to take in the persecuted Christians? Pope Francis’ diplomatic views about terrorism in Islam show how little he cares about the thousands of Christians suffering at the hands of Islamic state. His statement that, “authentic Islam and proper reading of the Quran are opposed to every form of violence”. This enraged many Christians who are exposing Islam’s reality to save souls. He should stick with the true meaning of the Gospel and call out evil fearlessly when he sees it.

After the Charlie Hebdo murders, Pope said religions should not be insulted and then punching in the air he said, “If anyone insults my mother they can expect this punch”, making himself unified in solidarity with Muslims. Pope Francis clearly needs to make up his mind as to which team he is playing for. So what happened to turning the other cheek and when Jesus was asked how many times a person should be forgiven? And this pope wouldn’t forgive but punch someone? No matter how much Muslims preach to be peaceful the culture of death and the Islamic cult seem to get along just fine. He is ready to punch someone who insult’s his mother but on the other hand he is doing nothing when Christian women are raped brutally and taken as sex slaves. The Vatican is clearly becoming diplomatic or being reluctant to stand up and fight for the persecuted.

Before Christians lose hope in the Pope and the United Roman Catholic Church system they should step up against all odds for their own brothers and sisters in Christ. Thousands of Christians are living a painful life as stateless refugees in countries that do not except them and their own countries persecute them for being Christians. Pope Francis should make use of his authority before it rots. He should admit and not be afraid to claim how Christians are being persecuted by radical Islamic hands. Enough of diplomatic visit to USA… Get back to work Pope…Do what you are supposed to do…