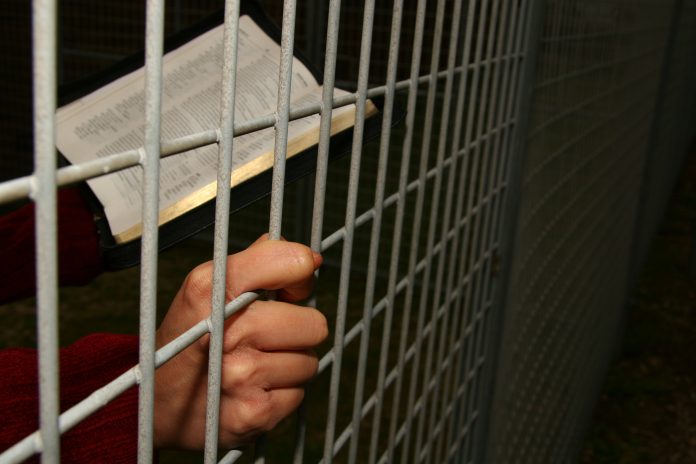 Two Iranian Christian women face imprisonment over involvement in church activities. Two-year imprisonment sentences have begun, for Fariba Dalir and Sakine (Mehri) Behjati. Both of them are converts, and are facing mounting aggression as converts are not recognized by the state as Christians.

In keeping with details, Fariba is serving her imprisonment sentence in Iran’s notorious Evin Prison in the Iranian capital Tehran, while Sakine is imprisoned in Lakan Prison which is in Rasht a city in North. Fariba was booked by the police in July 2021, along with five other Christians. They were sentenced in December last year, however, in the end only Fariba is imprisoned for two years while the rest of them were handed a ten-months imprisonment. Fariba was convicted of ‘acting against national security’ by establishing and leading an Evangelical Christian church.

Mehri Behjati, the other Christian convert serving imprisonment sentence was among a different group of four Christian converts who were rounded up in February 2020. They were arrested because of their involvement in a house church in Rasht. They were convicted of ‘acting against national security’ and ‘spreading Zionist Christianity’ and were awarded two and five years in prison. Mehri Behjati was handed a two-year imprisonment sentence. She filed an appeal against the decision which was turned down by Iran’s Supreme Court.